Abraham: THE LAW OF ATTRACTION – Part 1 of 5 – Esther & Jerry Hicks

Abraham-Hicks Publications Presents The Law of Attraction Part 1 of 5 Yeehaw. Alright um – Esther and I are here for the fun of it you guys are here to make something happen so would you invite Esther and her friends up please? Say good morning to Esther. Hey. Hello. Goodbye. Good morning. We are extremely pleased that you are here. It is good to come together for the purpose of cocreating. Do you agree? It is cocreation at its best yes? You know you bring much more than those beautiful physical bodies you have dragged here. Sitting in your clumps on chairs. For without exception you also bring with you that broader non-physical part of you. In the same way that Esther relaxes…

Eventually and allows her vibration to raise to the equivalency of that which is our frequency. Then there is a seamless interfacing of non-physical and physical. And that seamless interfacing is happening all day every day in nearly every aspect of your world with the exception of the human race. Because you in your socialization – in your expansion – in your mixing it up with one another – find quite a bit to fuss and worry about. So we’re wanting you to reclaim your place as extensions of Source Energy. We want you to remember that you are eternally Source Energy – that you are vibration mostly.

And while you are magnificent in your flesh blood and bone expression you are vibration primarily. And when you understand that you are vibration primarily then you can begin to work to merge the Source that is within you and the vibration that is the thought patterning that you’ve picked up along your physical trail. It is not possible to be in this physical format – in your physical body – moving around observing and participating without coming to conclusions that are based on your observations. And what we’ve noticed about most of you is that the majority of you give the majority of your vibrational offering in response to what you are observing. Do you get it that you are vibrational beings? Do you understand that what you hear is a vibrational interpretation? Even what you’re seeing is because your eyes can interpret vibration.

Your taste your smell your touch – all of these physical senses are you interpreting vibration. even this physical format that you are deciphering is an interpretation. And as you have the continuity of generation after generation – living leaving bread crumbs along the trails leaving legacies and histories – as each of you is born into the platform of stability that you call life on planet Earth you begin to observe the patterns and listen to the words and adopt the conclusions and come to the same awarenesses that so many who came before – And that’s all a good thing because that continuity is important to the expansion. But we want to emphasize with you and help you to remember in an emphatic way that you did not come here as historians you did not come here as regurgitators you did not come here as observers of what is. You came here to bounce off the platform of what is into that which is becoming. 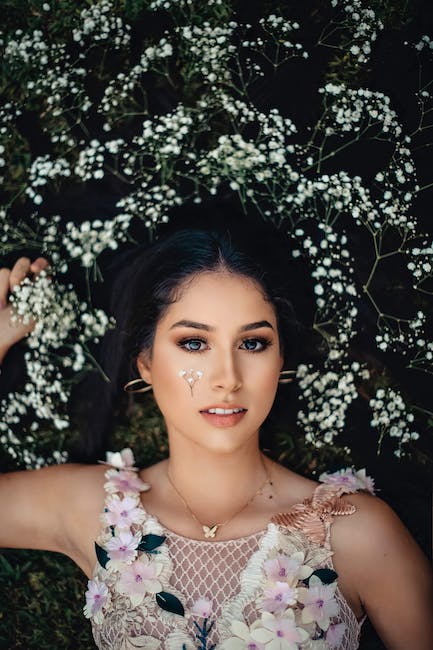 And the reason that that is so important to all of us is because we know that we are eternal beings and we don’t even have to tell you this in order for that to happen. we haven’t been sent here or summoned here by you in order to explain something to you that if you don’t understand everything will stop evolving. That will not be. Because your exposure to contrast is what is causing the expansion of your desires. And in the moment that a desire or even the slightest preference expands forth from you the Source from which you have come and the Source that is the basis of that which you are rides the rocket of your new expanded idea and becomes it vibrationally.

And just as everything that you see upon this planet was vibration first – thought upon longer until it became thought form and eventually has become physical manifestation – so everything is that way. Everything that is becoming in terms of future generations is coming as a result of the thoughts that are being thought about this time-space reality. And we want you to understand that as broad as the non-physical is and as much thought that has been given to that which exists – in terms of your Earth spinning in its orbit in perfect proximity to other planets – the majority of progression about this planet is happening because those like you are living upon it and exploring it and coming to new conclusions about what would make life better for you.

And as those preferences are born from you the Source within you rides that rocket and literally becomes that expanded version. So whether you know it or not you are causing an expansion of your time-space reality and of the Universe at large. And whether you know it or not you are contributing hugely to the process. But it is important that you know it and that you understand your vibrational basis – and the soul-Source part of you that is the biggest part of you – So that you can begin to understand the vibrational relationship between the you who exists eternally from a non physical perspective and the you that exists here and now in this physical body. .