Green tea is known for its wide range of health benefits, but did you know it could help prevent dementia? Latest research revealed that people who drink green tea on a daily basis have a lower chance of getting the brain disease. A research team at Japan’s Kanazawa University surveyed Japanese residents 60 years or older on their consumption habits of green tea, coffee, and black tea and conducted a test on their cognition between 2007 and 2008. They found out five years later that just 11-point-5 percent of people who drank at least one cup of green tea each day were diagnosed with dementia or similar symptoms, while 31 percent of those who didn’t drink the tea had brain diseases. According to the research, coffee and black tea had no relation to the decline of cognition abilities. . 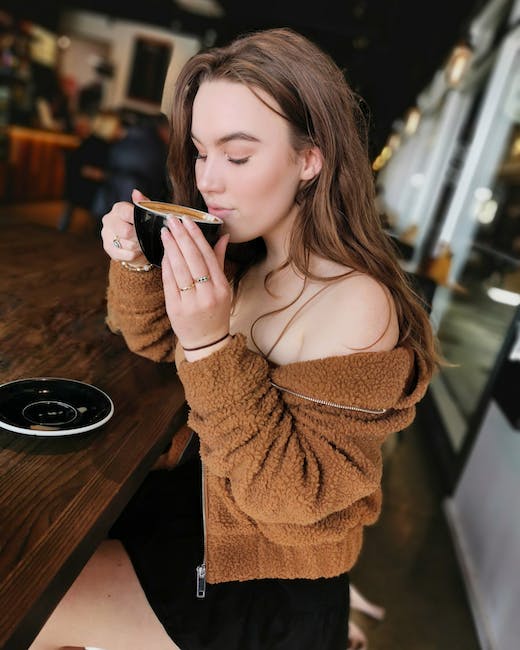