Don’t just aspire to make a living. Aspire to make a difference. Anything you want good, you can have. So claim it. Work hard to get it. When you get it, reach back. Pull someone else up. Each one, teach one. Just because you’re doing a lot more, doesn’t mean you’re getting a lot more done. Don’t confuse movement with progress. You don’t start because of what you don’t have.

You don’t start because you don’t realize yet that the fruit of everything good in life begins with a challenge. There’s nothing easy in life, worthwhile in life. Everything is up here that is worthwhile. And there’s not gonna come to you and it’s not gonna fall on your lap, and it’s not going to be something that oh my gosh, it’s just so simple. It’s always going to be difficult. The only way you’re ever going to get to the other side of this journey is you have got to suffer.

To grow. To grow you must suffer. Most of this generation quit the second they get talked to. “You did this wrong.” “You did this wrong.” Or they get yelled at. It’s so easy to be great nowadays, cause everybody else is..most people are weak. This is a softened generation. So if you have any mental toughness, any ability, any fraction of self-discipline, the ability to not want to do it but still do it People have a hard thing to understand.

“I hate to run.” And what makes me so crazy, it doesn’t anymore – Why do you run if you hate it? What are you talking about? I don’t wanna take showers and need either, I hate that too. That’s the life, man! It wasn’t until I changed that mentality that I became somebody. What do you do on the days when you’re just not feeling it? Those days… Those days when I’m tired or worn out or just basically sick of the grind. What do I do on those days? I go anyways. I get it done even if I’m just going through the motions. I go through the motions. I don’t really wanna work out? I work out. I really don’t wanna hammer on a project? I hammer on the project. Don’t really wanna get up and get out of bed? Yeah, I get up and get out of bed. But, if you can get through to doing things that you hate to do, on the other side is greatness.

So have dreams, but have goals. Life goals. Yearly goals. Monthly goals. Daily goals. And understand that to achieve these goals you must apply discipline and consistency. In order to achieve your goals, you must apply discipline and consistency every day. Not just on Tuesday and miss a few days. You have to work at it. Every day you have to plan. Every day you’re going to saying “We don’t plan to fail, we fail to plan!” Hard work works. Working really hard is what successful people do. Do not listen to that little voice. Instead, go through the motions. Lift the weights. Sprint the hill. Work on the project. Get out of bed. As an overall rule, I do not like procrastination.

You need to get things done. Growth is the only guarantee that tomorrow is going to get better. The first question is very simple: -What are you doing to develop yourself? 99% of people today are assuming, just assuming that somehow they’ll get better. Very sad folks, very sad! Because let me tell you something about assumption. Assumption is a huge disappointment in life. You show me a person that assumes and I’ll show a person that almost daily is disappointed. For me to fix this, I get to read what’s the hell is wrong with David Goggins. Not blame anybody. Read my books, okay? I’m afraid of my shadow. How can I overcome that? Go in the military, get your ass kicked. 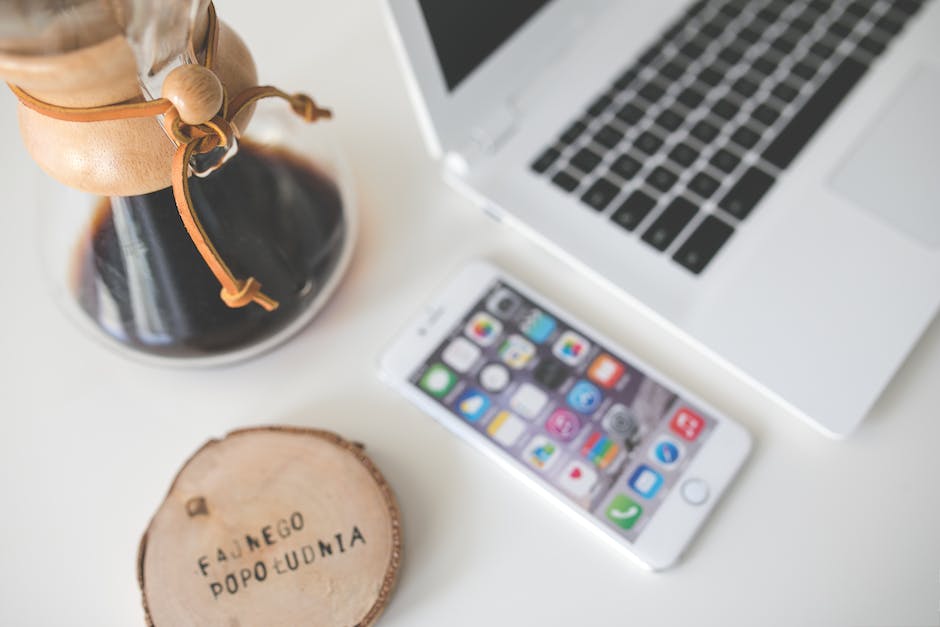 Do things you hate to do. Be uncomfortable every day of your life. Roger that. I’m not the smartest kid in the world. Okay. You see, if somebody’s saying “Oh no, you’re smart! No, no, don’t say that to yourself!” I say to myself “No! I’m a dumb motherf***er!” Okay, roger that! How you get smarter? Educate yourself. So the things that we run from, we run off from the truth. We run off from the truth, man! So the only way I became successful was going towards the truth.

As painful, as brutal as it is, it changed me. It allowed me to become in my own right, who I am today. Tighten up, people. It’s okay! Trust me. It’s okay. You might be called nigger one day. It’s okay. You might be called some Jewish word or some faggot or gay word. It’s okay. Let them call you that. What are you gonna do now? They don’t own your life. How are you gonna control that now? How are you gonna flip it upside down and say ‘roger that’? Now I’m gonna harness this s**t. And you’ll read about me years from now. How? That the question. How are you gonna do that? Thicken your skin. Become more of a human being. Don’t be afraid of the reflection in the mirror. Because that’s all you can be afraid of. Once you overcome the reflection in the mirror, you’ve done it. Here’s the hard truth. People don’t necessarily want you to succeed. And the bigger your dream, the more people that are gonna come out the woodwork to try to stop you. As Oliver Emberton said: “The only way to avoid pissing people off is to do nothing important.” But if you’re striving for something important, if you’re trying to make real change, if there is something in your life that you are absolutely hell bent to make it happen, you have got to understand that you are going be fighting against something.

People are going to be pushing back against you. And it is going to be your ability to hold true to that vision that’s going to determine whether you can pull it off. And as Victor Hugo said: “You have enemies? Good!” “It means you stood up for something at some point in your life.” And that’s what people miss. They somehow wanna get trough this unscathed. They somehow hope that with this grand change that they wanna make, the people just fall in love. That they see your vision. That they fall in line behind you and that they want you to lead them. That’s not the way the people work. Having a vision already puts you in an incredibly rare group of people. Being able to see something that other people can’t see, that is the role of a visionary.

It’s literally to interpret the world that other people don’t even know exist. And bringing into fruition. And get people excited about it. Get them to fall in line. But understand, when you build an army you will have an opposing force. But as Mark Twain said: “Keep away from those who try to belittle your ambitions.” “Small people always do that. But the really great ones, they make you believe that you too can become great.” And that’s the kind of person that you wanna surround yourself with.

You wanna surround yourself with people that believe in you. You wanna surround yourself with people that even when they can’t see it, they can see you. Even when they don’t understand what you’re trying to build, they believe in you. And they’re willing to get in line. And they’re willing to meet that opposing force. And when you’re able to galvanize people around your idea and push it forward and pay for them, the world not as it is but as it could be. That when you can make change. But you can’t be afraid to piss people off. You have to know that they’re coming for you and you have to be willing to fight. Because if you’re not willing to fight, you might as well sit down now. So if you’re gonna be one of the few that stands up, you’ve gotta stand up prepared for war. Subtitles by the Amara.org community .