The SECRET to MANIFESTING ANYTHING You Want With The Law Of Attraction! (In As Little as 24 Hours!) 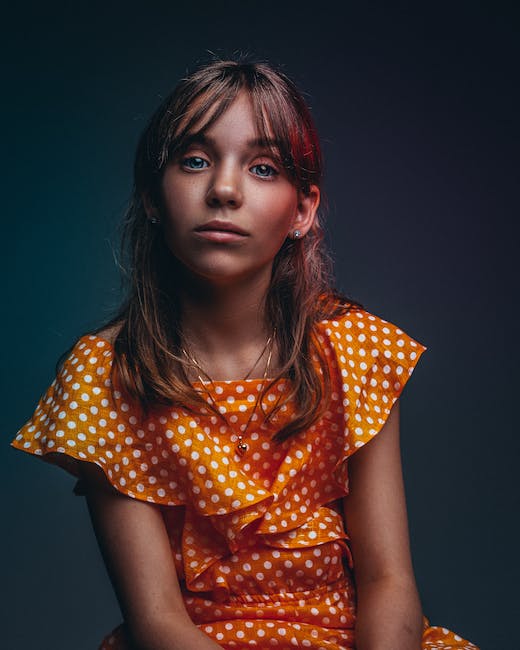 Your #1 Manifestation Super Power – 99% of People Don’t Know This!