Hello Friends, when author was investigating a rape case, at that time he was questioning a man who lived near to crime place so that man answered very nicely and properly, he told author about his daily routine how he went out for a work and how he returned from work on time through his exact answers and through his body language author though maybe he is lying therefore after lot of investigation and after lot more questioning, finally it was confirmed that he was the actual criminal, he was the Rapist how exactly author came to know that he is lying through his body language, that i will tell at the end of this Video but before that you need to understand some very interesting facts about body language it is said, that when you talk to someone, then your 7% communication matters on what you say, means depends on your words 38% communication matters on How you say, means your tone, volume, pitch, voice, etc.

And 55% communication matters on your body language on your facial expression, leg hand gestures etc therefore a person who can read someone’s body language properly then that person is somewhat has the capability or power of reading someones’ mind which can literally help them to move ahead in life few days before i had made a video on body language whose author was FBI Agent and was an expert of reading people’s body language because of which he had put many criminals behind the bars and also find out about the liars in his book he has shared all his learning, experience wisdom and knowledge by reading that book anyone can learn to read body language can learn to understand opposite person’s true feeling and thinking in that video i had shared 21 gestures and its meaning which was loved by many, therefore you all requested me to make part 2 of it so this is the part 2 video, in this video i will share many gestures and important knowledge about body language if you haven’t watch part 1, then not to worry can watch that video after this by clicking i button or by going below the description link now let’s begin… 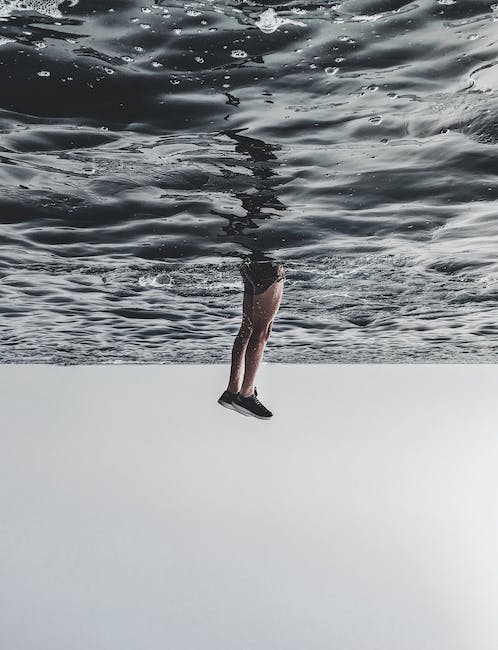 Taking lips inside, slight visibility of lips or pressing lips or keeping lips upside down this shows sadness or stress no.3) tongue display licking lips with tongues shows stress or desire pressing tongue with teeth, shows maybe person has done anything wrong either he cheated someone or has done something very stupid No.4) Gravity Defying Behaviour keeping head up or chin up shows high confidence opposite of it means downwards face or chin shows low confidence No.5) Incongruity most of the time when person is lying then his story talk or actions doesn’t get match example, moving face like no and saying that yes i had food that there’s high chances that he is lying now if i talk about the story which i mentioned at start, author came to know that the person is lying because when that person was saying that when he was returning to home after his work he took left and went direct to his house, at that time that man hand was showing rights signal instead of left, and the thing was, right side was the crime place while talking he gave disappearing lips and foot freeze signal because of all these signals author doubted him which eventually turned to be true now to end, in my last week video i have shared 21 gestures and its meaning if you haven’t watched then do watch it by going to i button or to the description still i haven’t shared all the gestures of this book, hence if you want to learn everything from this book then can buy it from the given link in the below description and if you want free audio book of this book then can take it from seeken.org/audible audible is an amazon company which gives one month free trial after that free trail month only then they charge you and lastly if you never want to miss any of my videos then do subscribe and click on the bell icon, don’t forget to click on the bell icon or else you won’t get the notifications on weekends and will miss such informative videos do like if you find this video useful do comment and tell us have you ever notice that person is lying through their body language, do this video with your friends and family and finally thanks for watching….

Anthony Robbins – The Body You Deserve 2/2