How to use AC Gauges in Your Car (AC Problems)

one, two, three, four! Rev up your engines! It’s time for the Scotty Kilmer Channel if you want to learn how to fix your vehicle’s air conditoning, then stay tuned, because today I’m going to show you how to use air conditioning gauges to analyze your air conditioning system, now I know some people are going to say, oh I don’t want to buy all that equipment, but I bought this set of gauges and hoses and it was $49 at harbor freight tools, now the first thing you want to do is open the hood and hook up the gauges, and up it goes, now there’s a high side gauge that’s red, and a low side gauge that’s blue, and they only hook up one way, because they’re different size fittings, on this Toyota Tundra, the high side is right here, remove the cap, and put the fitting on, it snaps on, then you turn the valve so the pressure goes to the gauge, and the low side pressure is right here next to the firewall, we’ll just unscrew the cap, and then snap it on, and again you turn the knob down to open it so the gauge will work, then start the vehicle, and have the AC turned on full blast, and also roll down all the windows, then let the system run for about 5 minutes, so it cycles and gets itself running correctly, and if you have a big fan, stick it in front of the engine to help cool the air conditioning, then read the pressures on the low and the high side, realize that it’s dependent on a lot of things like, temperature, humidity, but your looking for general readings, and in this case the low side is about 42 pounds, which is pretty normal, and the high side is about 195 which is also pretty normal, ok but I just fixed this system so it better be normal, now before I fixed this system, here’s what the readings were and here’s how I fixed it, now before I fixed it, the high side was about 145, but the low side it was actually -5 pounds, it was negative pressure, now when you have negative pressure on the low side, that means the compressor sucking like mad, but it’s not getting enough refrigerant so it goes into negative pressure, and in this case, the evaporator core and the expansion valve were clogged up, causing the negative pressure, so I had to take the dash apart and replace both the evaporator and the expansion valve, now here’s another thing you might see, if this case the high side pressure is low about 80 pounds or so, and the low side is just about the same pressure about 75 pounds, now if both the high and the low side have about the same pressure when the compressor is running, that means the compressor is shot and it’s not pumping anything, now of course you want to make sure the compressor is running if you have these pressures, so check it, just shine a light in and look at the compressor, you can see the front is spinning so it is working, so if it’s spinning and both pressure gauges show about the same reading, that just means it’s not doing anything and it needs to be replaced, now here’s another thing you might see, the low side is low about 15 pounds, and the high side is low for the high side about 100 pounds, now the most common reason for that is, your just low on refrigerant, and with these modern 134A refrigerant systems, it’s best to just evacuate all the refrigerant out, and then put in a factory load of refrigerant, as the sticker says under the hood, 1.43 pounds, the amount of refrigerant in a modern refrigeration system is very critical, you don’t want to guess and add a little, you want to put in the exact amount, and that’s the only way to do it correctly, the last set of readings I’m going to talk about is when the low side is high, in this case about 80 pounds, but the high side is low for the high side, about 110 pounds, now in that case, it’s often an expansion valve that’s stuck open, so rather than restricting the flow of refrigerant, a lot of it just passes right through, so the pressure on the low side is way too high, and it also makes the high side too low, because rather than building up pressure, it just flows right through and it’s restricted, and ok I know, your going to ask, what’s normal low and whats normal high, well as I said before, the pressures are also dependent on the heat outside and the humidity, there’s actual charts you can look up for really accurate readings, but on a hot day like today, it’s about 92 out now, and about 60% humidity, then the low side should be around 35-45 PSI on most cars, and the high side should be between 195-230 PSI, so now you know how to use a $50 set of gauges to figure out what’s wrong with your car’s AC, and remember, if you have any car questions just visit Scotty Kilmer.com 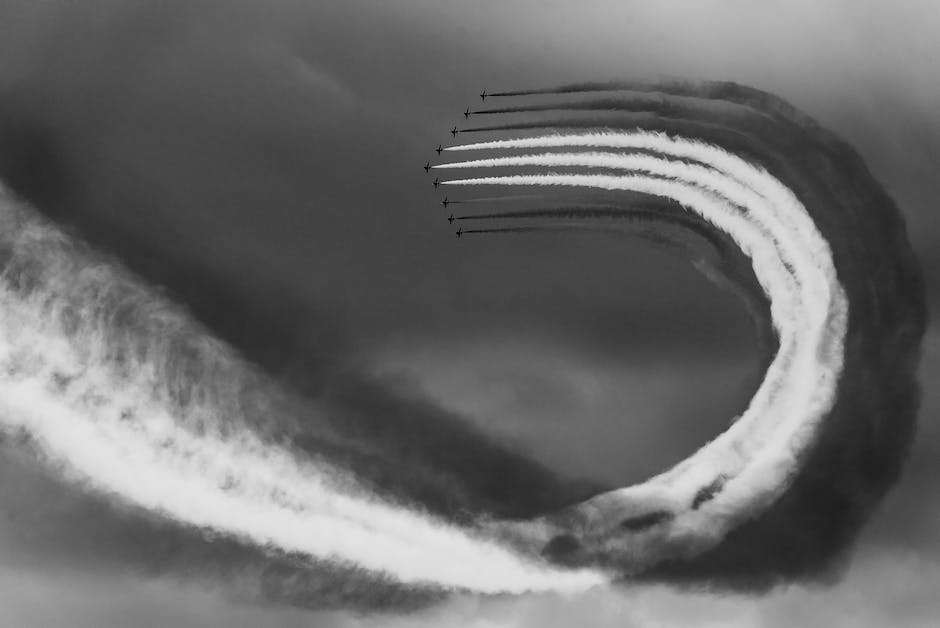