If you look at the historical narrative of art, we do have to contend with this idea of the quote-unquote Old Masters. And I had to recognize that in that pantheon of Old Masters there are no black Old Masters. One of the senses you get from the work that we call Old Master works is that the work was based on their knowledge of some things. There were either ideas or principles, there were things about the way we see, that they seemed to know. And they used that knowledge to construct these pictures that functioned in very particular and very specific ways. And so what I was always intrigued by was what it was they knew that allowed them to make those kinds of pictures. So for a young person who was interested in drawing and making images myself, looking at what I was doing and comparing it to what I saw in the books or what I saw in the museum, the discrepancy between what I could do and what those pictures seemed to represent was vast.

So I wanted to figure out how to close the gap between what I was doing and what they had done. And I felt the only way I could really do that was to know what they knew. I went to art school, like a lot of people go to art school. And once you go to art school then you’ve signed up to be a part of this sort of systematized and codified idea of what it means to be making art. And it has very specific parameters within which one is asked to operate. All of our expectations are calibrated in one way or another against that codified narrative of art history. So that’s the system, the structure, basically.

And so those painter portraits, the one that the MCA has, is a portrait of a painter who’s painting a portrait of herself. And that image on the easel is the painting that the spectator is looking at. So it’s a doubling. The reason why the painting behind the figure is a paint-by-number painting is because paint-by-number paintings are a system. It’s a system that allows anybody who wants to try to make a painting to be able to make a painting that’s like one that they already appreciate.

But you can see there’s a kind of arbitrariness to the way the paint is being applied to the paint-by-number painting, which means that the subject in the picture is taking liberties with the way in which the system determines the way you represent this already outlined and defined image, even of oneself. I never think of the paintings I make as self-expression. I think of them exclusively as platforms for an idea. Since the idea of representation is really interesting to me, I make a lot of work that’s about that idea. And then I’m also interested in how you reference culture and history in pictures.

So to a degree I have a fairly detached personal relationship to the pictures I make because I’m trying to make pictures that are about bigger ideas than the things that affect me individually. You can’t quarrel with things that were done 200 years ago, 300 years ago, 400 years ago. Those things are done, and they were done within the context of people who were idealizing themselves. For Rubens to be painting those fleshy, naked women the way he was painting them, that’s not problematic. 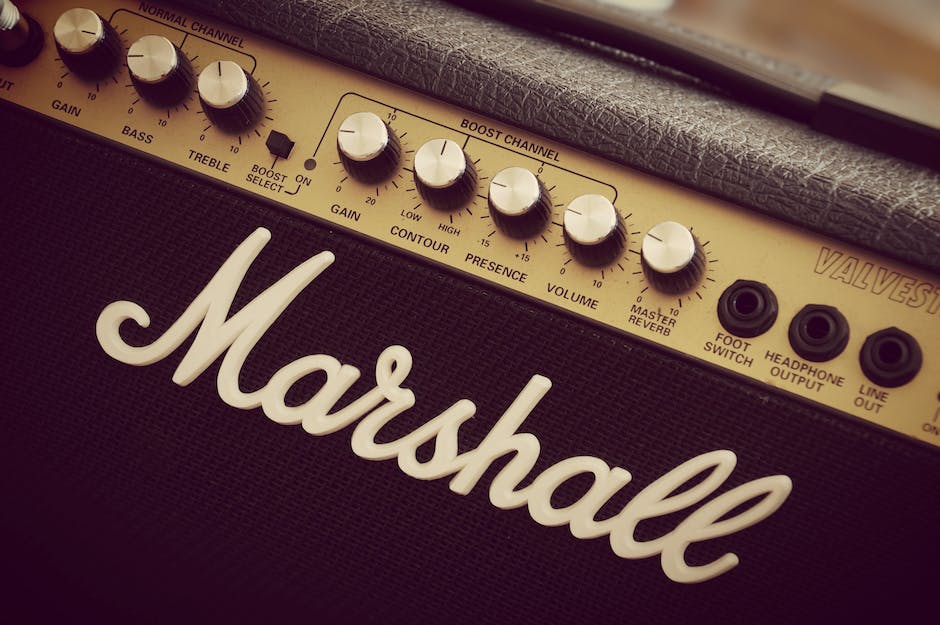 Because that’s what he was interested in, that’s what the culture was interested in. That’s what they were supposed to do. Now if I’m painting fleshy blond women, and that’s my ideal too, then that’s a problem. And it’s my problem, actually. That if I can’t perceive within myself enough value in my image, or the image of black women, or construct a desire to represent that image as an ideal, then that’s my problem ultimately.

And if I can’t figure out a way to raise that image to the same level that it performs at the same frequency, then that is also my problem. But that’s my problem to solve. The inability to solve that problem, to me, is a failure of imagination. You can’t underestimate the value of a figure in a picture that seems self-satisfied. Especially given that the history of black people in the United States, and in other parts of the world, is that it’s somehow compromised and always traumatic. If a part of the goal is to normalize the presence of those figures in museums and artworks and things like that, then you have to have a sustained engagement with those figures under a variety of conditions and circumstances so that now it becomes ordinary to you.

But for the moment it matters that they are uncompromising in terms of the presentation of their blackness. They are uncompromising. One of the things that makes the figure stand out so completely from the ground is that there is never any black paint mixed in any other color in any other part of the painting. It’s all pure color. And the black becomes a color too, within the context of all of those other colors. From the very first image, which is “The Portrait of the Artist as a Shadow of His Former Self,” where that figure is essentially flat, you can demonstrate that the figure can evolve, over time, to something that’s more sophisticated.

And so if we go back to why this idea of mastery is important, it’s precisely because if you want to get in the game you’ve got to play it at the level that the people who are playing it at the highest level are playing it at. And the only way you can do that, really, is to know what they know, be able to do what they do, and then figure out how to put all of those things together and synthesize them in such a way that you can project your ideal into the world, so that it has an equal chance of assuming the preferred position as any of the other things that were already out there. That’s how you do it..

How To Draw A Unicorn – Pointillism Or Dot Drawing Technique