Marshall’s new Stockwell 2 speaker is all new for Summer 2019… but this isn’t just a slight hardware refresh from the original Stockwell. The Stockwell 2 is now a multi directional speaker that shoots out your music out the front and out the back of the speaker. Making this speaker a great option if you’re someone who likes to entertain a lot of guests on a regular. And since the $250 Marshall Stockwell 2 shoots music out the front and back, this 360 degree sound is the major differentiating factor from the larger Marshall Kilburn 2 which retails for $300. And also, the Stockwell 2 is considerably smaller than the Kilburn 2. But if you want to pick any of the speakers up mentioned in this video, those will be linked down below. Now design and build quality wise, even though this speaker has that classic Marshall design which I personally really like, this speaker is also built like a tank.

The entire body is covered in a tough rubber and both the grills on the front and back are metal. But still you have your classic Marshall leather carrying strap with red velvet underneath. The Stockwell 2 is also rocking an IPX4 rating which means if it gets wet from a splash of water or if it starts raining its not going to have any problems, but I definitely wouldn’t get carried away and let it get super wet. But I will say the Stockwell 2 is a great speaker if you’re looking for something to take on the go with you cause it fairly small, its light weight, and there’s that built in carrying strap. The Stockwell 2 also has an advertised battery life of 20 hours… but in my testing with the volume set at 80% and with the bass knob set at 8 I got a real world battery life of 8 hours. But keep in mind, if you were to use this speaker with the bass knob set at a lower number you’ll probably get a slightly longer battery life. What I’m trying to say is that the battery life on this speaker is super dependent on how you use it.

But one of the things that I really like about the Stockewell 2 is that it charges via a USB C port which I think it great especially if you’re an android user. But the USB C port on the Stockwell 2 isn’t just used for charging the speaker, you can also use it as a USB Out port and charge your own devices. So here I’m actually charging my Pixel 3a through the speaker. But I do want to point out that this USB C port can only be used for power, you can’t use it as a wired connection, for that there’s a still a 3.5 millimeter audio jack. But when it comes to bluetooth connectivity, the Stockwell 2 is rocking bluetooth 5.0, it can be connected to 2 devices at the same and its great for watching videos on your phone cause there’s zero latency across the board on both android and apple devices.

And even though Marshall advertises a 30 foot wireless range on their Stockwell 2 I was actually able to go as far as 90 feet before the connection dropped. But that’s with direct line of sight, if there’s any stuff in between then you’re going to get some stuttering. But over all, the wireless connectivity on the Stockwell 2 is great on both android and apple devices. Now when it comes to speaker set ups the Stockwell 2 has a woofer and dual tweeter set up that again shoots music out the front and out the back of the speaker. And I do want to stress that the Stockwell 2 is a multi directional speaker, which means these are more geared towards evenly blanketing a larger area with music. Cause pound per pound if we were to compare the Stockwell 2 to a more traditional speaker like the Charge 4 or Sony XB32 some people might be better off with these other 2 speakers, but still the Stockwell 2 does manage to hold its own against these other 2 more popular speakers when it comes to sound quality. Personally, I think what stands out most on the Stockwell 2 compared to these other 2 speakers is that the highs on the Stockwell 2 are much more pronounced, much crisper. 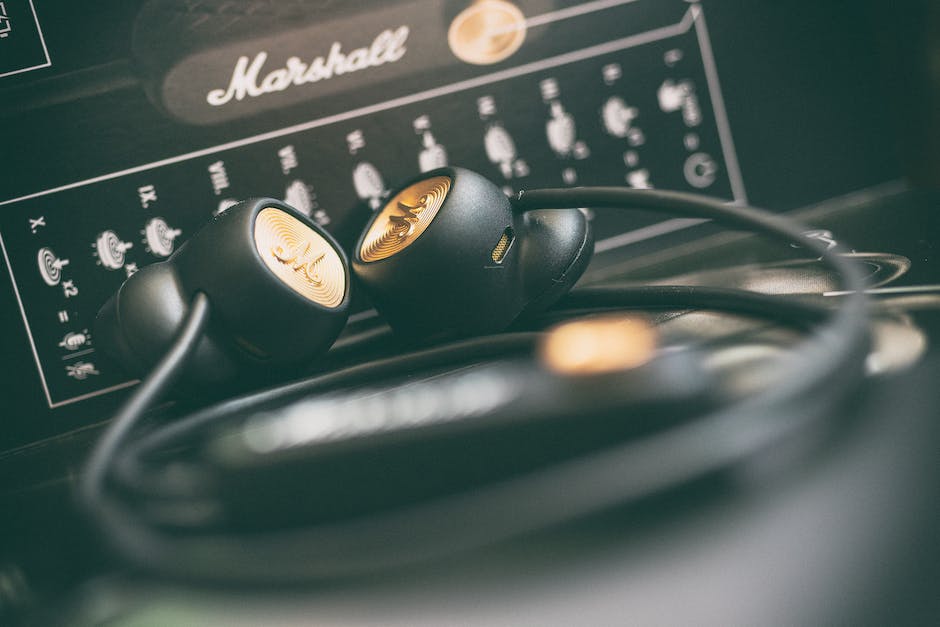 And that’s probably cause the Stockwell 2 is the only speaker here that has dedicated tweeters. But even though the Stockwell 2 does have an impressive amount of bass, its still relatively the same amount of bass that you would find on the smaller JBL Charge 4 and Sony XB32. But definitely, if you’re looking for a speaker that gets super loud then the Stockwell 2 isn’t for you. Even though the Stockwell 2 gets decently loud and has no problem filling a room, at max volume is does pale in comparison when put up against the other 2 speakers. But like I mentioned earlier, since the Stockwell 2 is a multidirectional speaker… its main focus is to evenly blanket a larger area with music without having to crank the volume up super high. Thats why I would recommend this type of speaker to someone who like to entertain guests on a regular basis. You’ll be able to play some music, but your guests won’t have to talk over the music. But now lets talk about the control knobs found on the Stockwell 2. Now I think it great that you’re able to adjust the sound of your music directly from the speaker it self.

But I do think its important to point out that the volume knob only adjusts the volume locally on the speaker… you still gotta go into your phone and raise the volume there. I also really hate that there’s no play pause button on the speaker it self, just a bluetooth button. So this means that if you want to play, pause, or skip through your music you’re going to have to do so directly from your phone.

Ultimately this isn’t a huge deal, but I just don’t understand why Marshall didn’t include something as simple as a multipurpose button. And unlike a lot of other speaker brands out there, you can’t chain the Marshall Stockwell 2 to any other Marshall speakers so that you can get multiple speakers to play in sync. And personally I really do think not being able to pair multiple speakers together is holding Marshall back… So for that reason, I would only recommend getting the Marshall Stockwell 2 if you only want one speaker. Now don’t get me wrong, I like the Stockwell 2 cause its a very well built, good looking and good sounding speaker with great bluetooth performance and a very competitive battery life.

And I really like being able to adjust the sound of my music directly from the speaker and it being essentially a 360 degree speaker makes it great for entertaining. But if you do decide to go with this speaker just know that I do think not having a multipurpose button to control your music playback and not being able to chain other Marshall speakers together is a huge over sight..

CONFRONTING James Charles Why He REJECTED ME! 😉 | NikkieTutorials

Hospitals Overwhelmed As Coronavirus Cases Surpass 100,000 In US | TODAY

I Challenged a JUGGERNAUT to Camo HIDE AND SEEK!