What’s up guys? This is Charlie from Charisma on Command and I want to give you a Charisma Tip of The Day and try to do one of these every single day. It’s been very short so you can act on them. So this first one is something that I’ve been really interested in lately. It’s body language and posture. Something that I’ve been working on and what I want you to do is start with a body language posture diagnostic. So to do that, you’re gonna need two pens, two pencils, one of each. I now have one of each. What you’re gonna do is you’re gonna shake out your body. Get comfortable and then grip the pen and pencil like this and just let your arms fall as they would naturally. Don’t try to posture; don’t try to stand in a special way.

So now that you have them here, what I want you to do is notice, are you holding them in such a way that they would intersect? Meaning that if I were to extend my arms out, this pen and this pencil would eventually cross paths. That is indicative that I do not have correct shoulder alignment. What you actually want, if you hold them, you see these are facing in, is to turn your shoulders out like this. It’s really subtle. Turn your shoulders out so that they’re parallel or even slightly open, such that they would never to cross if I were to hold my shoulder. Now you can see these don’t cross now. This is important for a couple of reasons. First, because when people walk into a room and they just have that sense that like eyes are on them, people can see them.

It’s often due to the way that they carry themselves, which is literally their posture. And one of the biggest things that we have in our day and age, is we hunch over a computer, we got a lot of stuff that keeps us in this sort of mode, so when we stand up, we maintain some of that hunch. And the people that open it up and spread it out, immediately get broader, they open up their chest, they open up their neck and that is a clear indication that they’re someone to be noticed and seen. Lift your chin. You open your chest. That gets you that sort of charismatic presence very, very, very quickly. 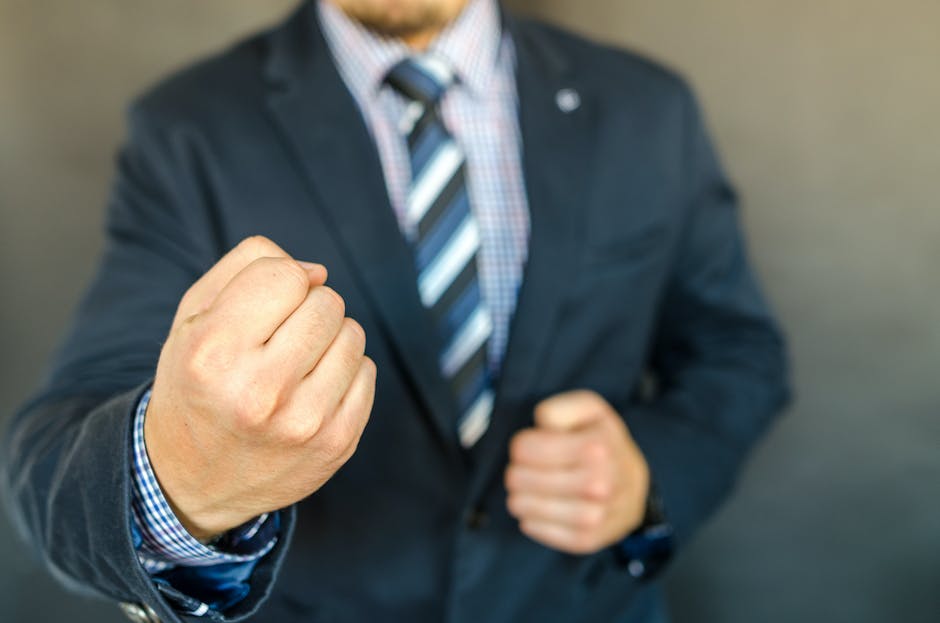 So that’s the tip of the day. Subscribe to get more. Out..