5 Leg Sitting Positions And The Message They Send [0:00:00] Pop quiz. How do you place your legs when you take a seat? Never thought about it? Most people don’t and that can be an issue because the way you place your legs, the way you positioned them can have an effect on how people perceive you, how you actually think and if you’re not controlling the message in a negotiation, in a big meeting, in an interview, that can be an issue.

In today’s video, I’m going to talk about the five most common seated leg positions, the message they send, and how you can control that message. [Music] Now, as I mentioned there were five general ways that we position our legs whenever we’re seated. I’m going to take these five ways I’m going to break them into two categories. Category one is where our legs are straight in front of us. Category two is where we’ve got crossing of our legs in three variations. So, first off let’s start with category one. The first seated leg position I want to talk about is the knees together position. This is where your legs are out straight in front of you, you knees are about 2 to 10 inches apart. Now, what’s interesting about this one is for most men, this is a learned sitting position, not a natural one because as men we’ve got something in between our legs, we are built in a way that this is not natural, we need a bit more room.

But, let’s say you grew up in a city, you travel a lot on an airplane, you don’t like to touch people, you are constantly trying to minimize your space. When you do that, you build up a habit of sitting in this position. Now, what does this signal to other people? When you try to minimize your space you come off as weaker. Also, it can make you look more close and it does for some people have that effect of just simply closing them off. I find for most men this is not a good seated position simply it’s uncomfortable, it doesn’t feel great, I feel like I’m crushing myself, so I know I try to avoid this.

Now, the next seated leg position I’m going to talk about is the spread-knee position and this is where your legs, again, are in front of you, your knees are apart by 10 to 24 inches this time. Now, this is a natural sitting position for most men and I love this sitting position because I think it’s right for most men in most situations. Why? Because of the message that you send others and that you send and you reinforce with yourself which is one of strength, power, dominance, and status. In addition, the message you’re sending yourself is I am relax I am open to the conversation with others. Now, don’t take this to an extreme.

Don’t take up three seats on a subway whenever there’s pregnant woman and older guy over who need a seat. Simply look around, show other people respect, but I do think in general that men should not be forced to close in on themselves because it also closes up their mind. But when you can sit in a position that you’re comfortable and you take up your natural amount of space, that’s I think the optimum sitting position for most men. All right. So, we’re through with keeping your leg straight. Now, let’s talk about crossing your legs. In general guys, the one thing I want you to remember when you cross your legs is that you do send the signal of closing yourself off. So, in the support article which I’m going to link to down in the description, I’m going to talk about a study in which they looked at 2,000 negotiations and what they saw on the study was that none of the people that reached an amicable solution of these 2,000 had their legs crossed.

Now, I don’t know if that actually caused it or what, you know, how that was all related, but I did find that very interesting. So, I invite you to go check out that support article. So, the third leg position I’m going to be talking about in the first crossed-leg position is the leg over leg position. Some people call this the European leg over leg position. Supposedly it is more common over in Europe. It is again a learned behavior. One of the issues with the leg over leg, me personally, I think it’s incredibly uncomfortable. Another issue with this is the message it sends. This shows basically that you are protecting yourself, that you are going to – and it forces you also to usually pull yourself back like this, it shows that you’re listening, but you are – you’re making a judgment you are – you’re aback, you a removed from the situation. 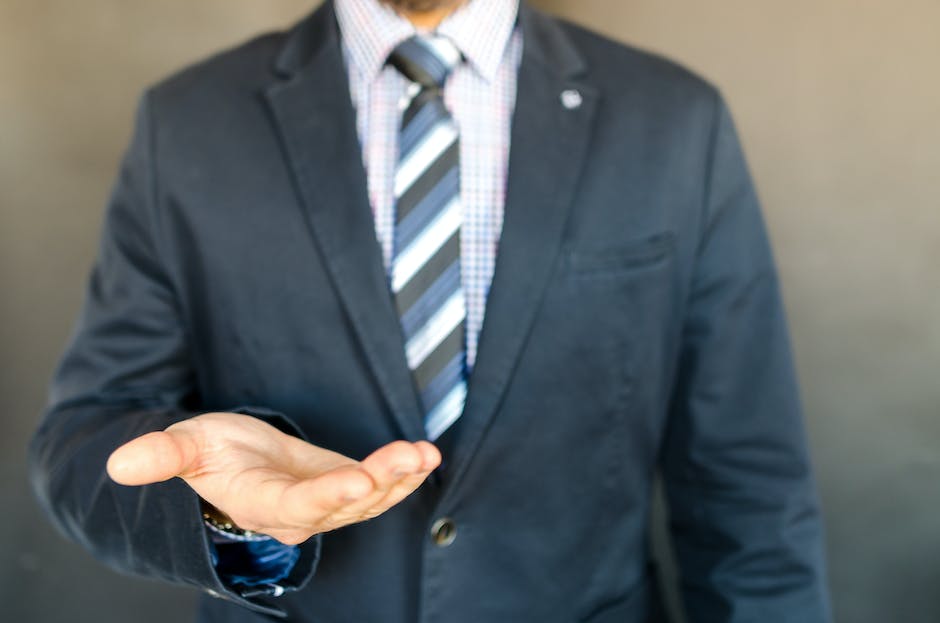 Understand of all the leg positions, this one right here shows that you’re the most closed off. The fourth seated leg position I want to talk about is the figure 4 leg lock position. Yes, I know that sounds like a cool wrestling move. Very common in North America, so it also is called the American leg lock position and there are two variations. There’s the variations when you just had the ankle up on your knee and also the clasp variation. Whenever you reach up and you’ve got your hands up on your ankle in front of you as well.

And it shows basically for many people this is going to be the most open of all the crossed-leg positions basically because you’re showing and you’re exposing yourself saying, hey, I’m open I’m here, very relaxed. This one also sends a strong signal of status of dominance of power. The issue I have with this cross legged position is some people view it as basically you are aloof, that you are listening just because you have to be there. Also, in some cultures showing the bottom of your foot is a no-no, so be aware of that as well. [0:05:12] The fifth seated leg position I’m going to talk about today is the ankle lock position. And this is basically where one of your ankles is over the other. For some people this is very comfortable, for most people this is unconscious that they get into this position. So, the interesting thing about the ankle lock position is it unconsciously reveal sometimes what a person is thinking. Now, you need to know what that person’s baseline body language and behavior is, but for many people it can be a sign of nervousness, something that they’re scared that they’re closed off for some reason.

You can be talking with somebody and you can pick up that, okay, they’re bouncing their foot, they’ve got their ankles crossed, maybe they’re in a sense protecting themselves or they’re thinking about something their mind isn’t there. So, this one is very interesting and going back to that negotiation study I talked about, this has been shown actually if it’s not part of your baseline that you are closing yourself off that it does have an effect on your mindset, you’re not going to be as open to what other people are saying. All right, gentlemen now it’s your turn. I want to hear from you down in the comments what you think of this video? How could I make this better? What do you think of me bringing body language videos here to the channel at Real Men Real Style? Oh, and by the way, if you have a particular type of seated leg position and you’re curious is it common, what do most people do, this is my default.

Now, again, gents, I’m not going to say there’s a right or wrong way, but what I do think is wrong is when you’re not controlling the message, when you’re sabotaging yourself, when you’re shooting yourself in the foot and maybe you’re coming off as closed, as not listening, but you are listening. So, make sure that your body language, the way that you dress, all of these sends the message that you want to send. Gentlemen, that’s it. Take care. I’ll see you in the next video. Now, be sure to sign up of e-mail notifications. That way you can watch my videos when they first come out.

Now, sometimes I offer exclusive deals that are time-sensitive, so make sure that you never miss out on one by being part of the early notification squad. [Music] [0:07:46] End of Audio.