Rush Block: Everything you need to know for Astros-Rays Game 1 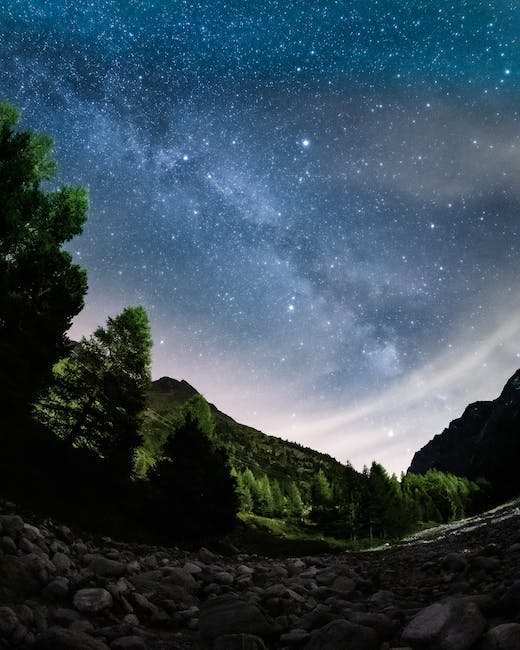