How to Create Successful Facebook Video Ads: A 3-Step Formula

– Are you struggling to get
your Facebook video ads to work? In today's video you're
gonna learn techniques that you could put to work
for only a dollar a day, and one of the world's
leading experts shows us how. Watch right now. (dramatic music) For people that are
struggling with Facebook ads, and a lot of people are struggling, what do you want to say to them? – Facebook is for maximizing the power of the
relationships that you have. So we like to use a three-step funnel which is awareness,
consideration, and conversion. In the same way that you would
date before you get married, you want to do the same
thing with Facebook.

All too often, people, they're
doing a one night stand where they're asking for
the conversion right away, and that is going to penalize you because the algorithm notices that and you get negative feedback,
your ad prices go up- all kinds of bad things happen. But if you share your knowledge,
if you share gratitude, if you're interviewing other
people and uplifting them, and showing you as a human
in all different facets. People buy from other people, so merely humanizing who you are is actually what causes people to buy. Now, the beauty of that funnel from awareness to
consideration to conversion is that aligns with know, like, and trust. And that's the same thing
as why, how, and what. So why is helping people
understand what you believe in.

Are you a strong Christian? Do you stand up for
certain kinds of values, and they don't have to be political? Do you believe in your family? Do you believe in having
an orderly process in the way that you organize? You're sharing things that
you believe based on stories. I remember you did a
live video on Facebook. You did it live every single day, and you said, "Hey, I'm
just out here, I'm engaging. "I'm just getting the videos
out, I'm experimenting." And so people are learning about who you are as Mike Stelzner. And then you're able to sequence
that to share knowledge. And that's called the how. How do you do stuff? How do you run a conference
that has 7,000 people? And then the what is
when you're able to sell. Then you've earned the right to sell. Sign up for Social Media Marketing World, or buy my particular products or services.

So if you move from why, how, and what in little snippets that are
15 seconds to one minute, that is just mimicking what already works. If you put that on Facebook, I promise you it works super well. Key is do things that don't look like
they're advertisements. What is an advertisement? Well, it's a direct call to action. It's filmed in landscape. It has words all over it. It is clearly self-promotional. – What I'm hearing you say is that don't make your ad like
everybody else's ad. Make it look like a social post, almost? – Exactly. Facebook is
looking at little snippets, little tidbits of
information, and deciding; well, you know what… if Michael Stelzner resonates
with Italian restaurants, then what are you gonna
see more in the newsfeed? More stuff on Italian restaurants. Just like with Amazon, people who buy this also like to buy that.

So when you feed those little
snippets through video, it gives the algorithm
the ability to figure out what piece of content is next, and then be able to do the work for you. – For anybody who's really
maybe not all-in yet on Facebook ads, do you have a simple strategy that you could suggest they employ so they can kinda get their feet wet and start seeing some wins? – Let me give you something
that is super powerful, not that hard to do, and something that anybody can do no matter what kind of
business person they are. And that's the 60 second "Why" video. A one minute "Why" video
starts with "when I was…" When I was 18 I dropped outta high school 'cause I wanted to be
a professional athlete.

Two, once you tell that
story about what happened, some kind of emotion, some kind of drama, some kind of challenge, you say, "And because of
that I believe that…" that everyone should have a mentor. I believe that there is a problem
with the education system, and the private sector
and the education system have to work together
to create internships. And then you say, "I am…" I am Michael Stelzner, I
founded Social Media Examiner. So think about that. Anytime you have a story. It could be something simple. When I was at Whole Foods this morning, and I ordered a smoothie, I got cut off by this woman who was mean. I was gonna yell at her
but then I realized, you know, everybody's
dealing with something. And I believe that we should all be kind, because we don't know the burdens that other people are carrying. – How does that simple formula
work its way into an ad? Is there something more to it than that, or is that all there is to it? – That is the number one way
to get people's attention and to be able to build trust. 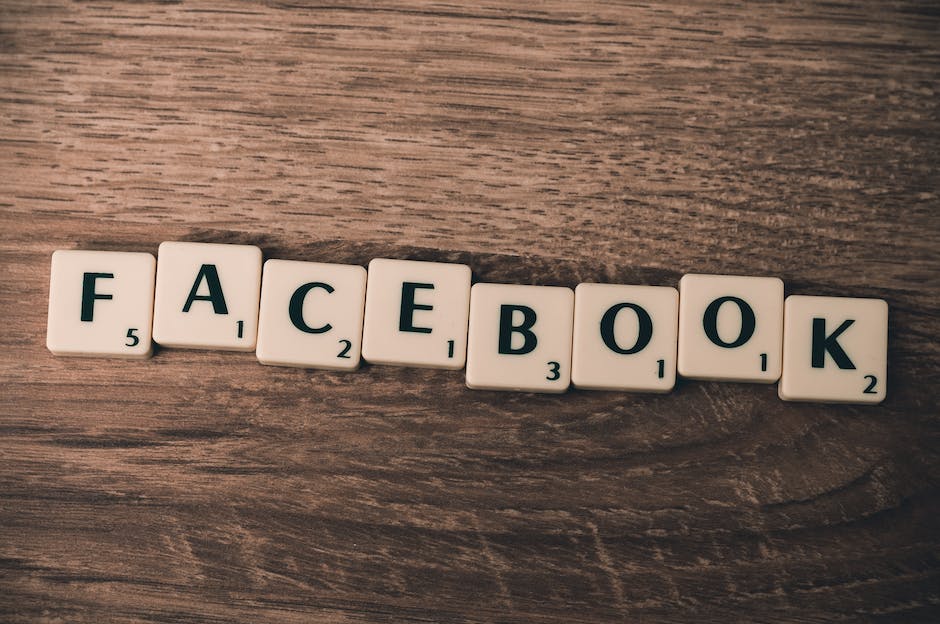 Think about what people
wanna see on social. They don't wanna see an ad,
but they wanna be entertained, they wanna be moved, the wanna learn, they wanna be surprised. And the easiest way to
get someone's attention is to start with "when I was…" So, when you tell stories,
think about one minute. 40 seconds you're telling that story, 15 seconds for your belief, and because of that "I believe that," five seconds just to say who you are.

Most people, they're so busy selling, they have it backwards. No one cares who you are, until you've demonstrated
why they should care. People buy because of who you are. – Say we create these ads, and we get people to watch these ads. What's the next step then after that? So you create five, 10, 15 of these, and then you boost them for $1 a day. And this is the thing that
most people misunderstand, including a lot of people at Facebook. The beauty of a boost, is you can do that for
$1 a day for seven days, so you've spent $7 to
test one piece of content. We know that 90%, on average, of the content you put
out there will fail. If you put out lots and lots
of little one minute videos, your odds of getting a home
run becomes much higher. And you're only spending $7 a time. If you're testing 10 pieces of content, how much is that costing you? – 70 bucks?
– $70 – How do we know we got a home run? What are we looking for? – Think about if someone is
scrolling through the newsfeed.

First you have to stop
and get their attention. The average is a third, a third of people will actually
stop for three seconds. So I want 50% instead of 1/3. Then I want another 50% to
stay for 10 seconds plus. Then if I can get them to engage, that sends a really strong
signal to the algorithm. And guess what that does to the ad price when you're paying for that traffic? – Lowers it. So we get the home run, and we know that this one video
out of 10 is our home run. Then what do we do? – Then we keep putting money against it. I'm putting $1 a day for seven days, so $7 to test something. So if that works, I'm putting
$30 for another 30 days. Then I might put another $100 for another 30 days. But not all at once, gradually. And then guess what happens
when you have a winner? You let it continue to run and run and run as long as you don't exceed the frequency, as long as you don't burn out relative to the size of the audience that you can do that on.

– Now a lot of people
right now are listening and they're saying,
"Okay, I got this video "and I understand this." But what's the action that they're taking at the end of the video. Help connect those dots. – Ah, that's the beauty. How many times when you're
telling a story to a friend are you asking for their money? – Never. – On Facebook, if you're doing something that doesn't appear to be an ad, then you'd do the same thing right? Because you wanna be educational. You never wanna be that guy. Do you have a relative, that maybe they come to
you once or twice a year, and every time it's always for money, and you know that they're
that kind of person? – [Mike] Yes. – So you don't wanna be seen as that, unless you're in network marketing. When you have a winner
that builds engagement, you keep putting money against that, and that builds a remarketing pool. So then two things, one, is that I can enforce
anyone who saw video one to then see the next bucket of videos.

If I have a series of videos and I know someone's watched three videos, they're three videos deep with me, I can then invite them to buy something. I can then say, "Come to a landing page." I can then say, "Hey, I
have this thing for sale." Because if someone is already three deep, I know they're interested, and Facebook's already qualified them. And the beauty is even if I don't set up
that remarketing sequence, the algorithm is always
trying to give you content that you're most likely to
engage with for various reasons. If the algorithm notices that, and then I'm just
targeting a general pool. Let's say that I'm a San Diego immigration
attorney like Jacob Sapochnick, and he's putting content out
there around immigration, or H1B visas, that kind of thing. If someone is consumed three
or four videos from Jacob, and those videos are just purely sharing information and stories, and then when he has an ad saying, "Call me and I will help you
with your immigration issues." Who do you think Facebook
is gonna show that to? – The engaged audience.

– And do you think that Jacob, if he's doing advertise and
get more leads for that, has to be super super specific
in his micro-targeting? – I don't know. – He doesn't need to because the algorithm
does the work for him. – I see. – Through a series of pieces of content that move from why, how, and what. – Be sure to check out
Dennis' YouTube channel, BlitzMetrics, right here. And also we've got an awesome
playlist right over here with a bunch of Facebook ads videos that you wanna check out..