The Hidden Tile at The Land in Epcot

The Land over in Epcot is a beautiful building
with an even more beautiful entrance. Both sides of the walkway up to the front
doors are lined with a gorgeous 120 foot long mosaic that has been there since it opened
in 1982. It’s meant to represent the various layers
of our earth. Every day thousands of guests walk past it
without a second thought. Did you know there’s a hidden tile in the
mosaic and that the entire piece exists the way it does today because of a math error? Hans Scharff migrated over to the United States
from Germany after World War 2 and turning to his hobby of mosaic art as a means of supporting
himself, he found his big break by creating five thousand custom mosaic tables for Neiman
Marcus, a department store chain based out of Texas. From there he would grow his mosaic studio
working on all sorts of public projects in LA and San Francisco and in 1971 he would
ask his daughter-in-law, Monika, to join as an artist.

One of the first projects she worked on as
part of the studio was a stunning five panel mosaic that would be built inside Cinderella’s
castle at the upcoming Florida resort, Walt Disney World. So a decade later when Disney was looking
for someone to build a mosaic for the entryway to The Land pavilion, Disney turned to the
team once more. The mosaic was designed by Walter Peregoy
who had worked at Disney since the age of 17 in the animation department. When it came time to build the actual mosaic
there one one problem, the numbers were off. The measurements of the mural itself were
about three feet off from the size of the actual wall that was built for the pavilion. Peregoy understandably didn’t want to see
three feet of the mural chopped off, and a solution wouldn’t be as easy as just tacking
on an extra three feet to the wall that was already built. 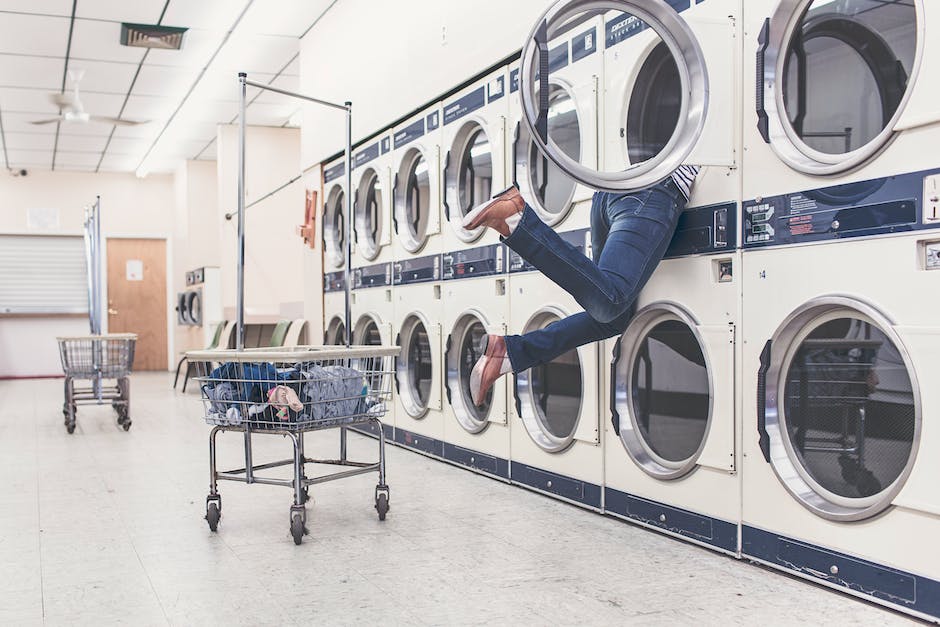 So Scharff and Scharff proposed a solution:
curve it into the ground. Both Disney and Peregoy liked the idea and
that is why today if you look at the mosaic towards the top of the entry ramp you’ll
see that the design seamlessly curves down into the floor. As for the hidden tile, if you look closely
on the right hand mural up towards the door and a little past the “Land” sign, you’ll
spot one lone emerald tile among a layer of tan and brown tiles. The explanation of why this tile exists varies
depending on who you talk to. Some claim that the tile is a subtle artistic
signature. It’s supposedly meant to represent the person’s
birthstone.

The problem is there is that the emerald is
neither Hans or Monikaa or Walters birthstone. Some say it’s the birthstone of Monika’s
son, which is possible, but I’ve been unable to confirm it. Another often repeated explanation is that
it was an intentional decision by either Scharff or Peregoy in order to ensure that the two
sides of the mural wouldn’t be 100% identical. Whatever the reason, the next time you find
yourself at The Land, before you head inside, take a moment to appreciate the craftsmanship
and hidden secrets of this beautiful mosaic. Then rush inside to Soarin’.