Crystal growing is both fascinating and easy
to do. Simply dissolve a bit of table salt in some
water, place a string inside, and then let the water evaporate over a few days. As less and less water is present, the concentration
of salt will increase. However, water cannot dissolve an infinite
amount of salt, therefore there must be a maximum or saturated concentration. At that maximum concentration, salt will not
dissolve but instead will solidify to form crystals on the string. This is an awesome phenomenon to show your
friends, but imagine if crystallization occurred within your body. In people who have gouty arthritis, or gout,
a compound known as uric acid begins to form crystals inside joints, which leads to intense
pain. In fact, the pain is so severe that many who
suffer from a gout attack describe that even the weight of a bedsheet on their affected
joint causes excruciating pain. What’s the reason for the formation of these
crystals? In the table salt example, crystallization
only occurred when the concentration of table salt in water exceeded a certain point.

Similarly, uric acid crystals form only when
the concentration of uric acid in the blood is too high, which is known as hyperuricemia. What causes hyperuricemia? Compounds known as purines, for example adenine
and guanine, are found in genetic material in both our own cells
and in food. Purines are eventually broken down into uric
acid. Normally, most uric acid is filtered out of
our bloodstream in the kidneys and excreted in the urine.

Despite the crystals looking sharp, they do
not directly cause pain. Trauma, such as stubbing one’s toe, or sudden
swings in uric acid concentration, for example caused by a meal rich with purines, can cause
some of these crystals to dislodge. When large immune cells known as macrophages
swallow up the crystals, they begin to release an inflammatory signal protein known as interleukin
1β which recruits and activates other immune cells to the joint space. This is a natural, built-in response, not
an autoimmune response, as uric acid is usually released by dead or dying cells. Therefore,
crystals of uric acid normally indicate infections that are killing cells and therefore requires
inflammation to kill the pathogens causing the infection. In gout, even though there is no infection,
inflammation occurs anyways. Whenever there is inflammation, there is redness,
swelling, and pain. Acute gout attacks can last for up to a week,
but eventually subside. Often times, the attacks happen at night,
as lower temperatures decrease solubility and increase crystallization. Usually, the attacks occur on the foot, particularly
the joint of the big toe, possibly because our feet have a lower temperature compared
to the rest of the body and because our feet are the most likely to get injured, for example,
by stubbing your toe, which releases crystals. 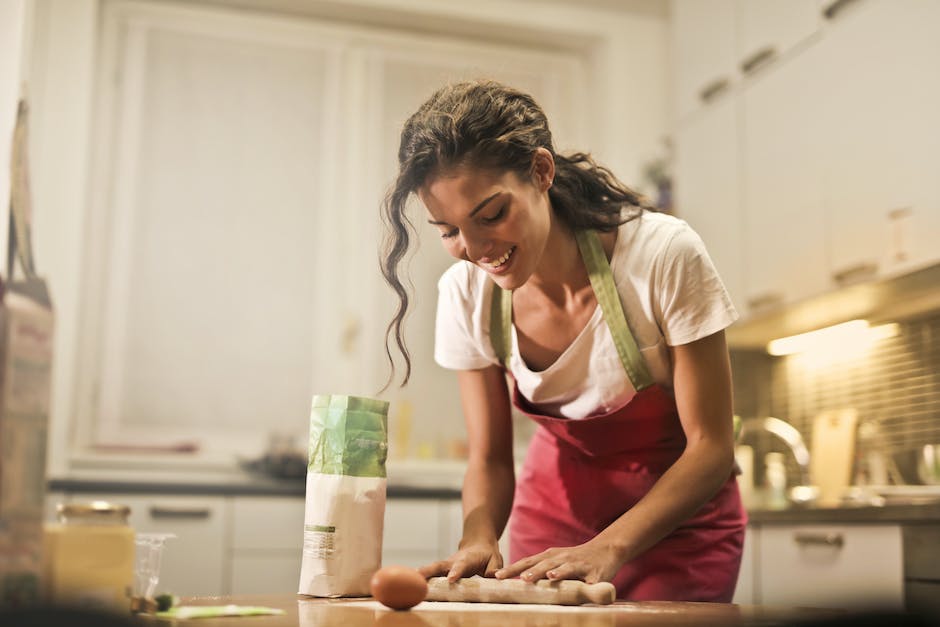 If nothing is done to treat the hyperuricemia,
more episodes of acute gout can occur, which could eventually lead to continuous or chronic
gout. Tophi, which are large clumps of uric acid,
can form which permanently damages bone and disfigures joints. Look up tophi on Google Images if you dare
to see how disfiguring they can be. There are two ways of treating gout – either
prevent inflammation or treat the underlying hyperuricemia. Preventing inflammation can be done by anti-inflammatory
drugs such as ibuprofen or Advil, naproxen or Aleve, colchicine, and steroids. Aspirin, which is also commonly used to prevent
inflammation, is not recommended at low doses to treat gout because despite decreasing inflammation,
it also decreases uric acid excretion in the kidneys which further contributes to hyperuricemia. Treating hyperuricemia often involves changing
one’s lifestyle. Excess consumption of meat, seafood, alcohol,
and fructose such as in candy and pop drinks, are all linked to gout, possibly due to increased
purine content or activation of purine breakdown. In fact, gout was originally known as the
“disease of kings”, since in the past only royalty was able to excessively eat these
food groups.

By eating less of these food groups, uric
acid levels in blood can decrease, preventing further crystallization. Other food such as caffeine, cherries, vitamin
C, and milk seem to prevent future gout attacks, though their mechanism on how they lower uric
acid levels is still unclear. Another way to treat hyperuricemia is by using
uricosuric drugs, which can block uric acid transporters such as URAT1. This decreases reabsorption and increases
excretion of uric acid, decreasing uric acid levels in the blood. Nowadays, since high purine content foods
are more accessible, gout has been steadily increasing in frequency in developed countries
such as Canada, the US, many European countries, China, and Australia, with about 3-5% of the
population affected by at least one gout attack in their lifetime. Comparatively, less developed countries have
rates of gout less than 1%. Over 50 million people are affected by gout
worldwide, making it an extremely common ailment. Risk factors essentially are anything that
causes hyperuricemia. Impaired kidney function due to increased
age, high blood pressure, and diabetes increase the risk of gout. Drugs that cause more water to be excreted
can decrease the amount of water in blood and therefore increase uric acid concentration.

Gout affects men three times more than women,
possibly because estrogen is a natural uricosuric. Of the women that are affected, the majority
is post-menopausal women who have decreased estrogen levels. Gout is also found to run in families, likely
due to genetic mutations in uric acid transporters in the kidney. It is important to note that hyperuricemia
increases the risk of gout but does not guarantee it – a minority of people with hyperuricemia
never develop gout, implying that there may be other unknown factors in this disease. Hopefully, awareness and knowledge about gout
can lead to more people paying attention to their diet to prevent this painful disease. To learn more about gout, check out the links
in the description below. Thanks for watching, and see you next time
for another explanation of a disease on Medicurio..