Multiple Sclerosis and the Myelin Sheath

Think back to a time when you were able to
catch a falling object before it shattered onto the ground. Incredibly fast response times can only occur
if neurons in our nervous system are rapidly communicating with each other. This speedy messaging is only possible because
we have a layer of fat, called the myelin sheath, wrapped around our neurons. What happens when this myelin is damaged,
such as in the disease known as multiple sclerosis? To answer that question, we first need to
understand how signals move within a neuron. Communication between two neurons occurs when
a signal in one neuron causes the release of neurotransmitters, which bind to receptors
on the next neuron, starting another signal. But what exactly is this signal that moves
within these neurons? These are electrical currents, which are essentially
movements of positive charge. Let’s take a closer look at the membrane
of the axon of an unmyelinated neuron to see why myelin is crucial for the movement of
electrical signals.

Essentially, the signal fades away. Heating a metal rod is analogous to this process. If you briefly heat one end of the rod, the nearby metal also heats up. However, the further away from the heated
end of the metal rod, the colder the rod is because heat is lost to the environment and there is not enough energy to heat the entire rod. Thankfully, we have evolved amazing adaptations
to solve the problem with decreasing charge and signal. By wrapping myelin around the axon, charge
leakage is reduced because myelin acts as an insulator, like wrapping duct tape around
a leak. Since less charge is lost, more charge is
available to spread out.

This is similar to driving an old car around
that has a leaky gasoline tank. You would run out of gas quicker and have
to stop at gas stations more often, which increases your travel time, compared to a
brand new car that has no leaks. Therefore, myelin is crucial in speeding up
signals moving through our neurons. In the brain and spinal cord, myelin is essentially
extensions of special cells called oligodendrocytes. Damage to oligodendrocytes and myelin result
in signals that are slow or even stop completely. This damage appears as multiple scars, or
sclera, in the brain and spinal cord, which is how multiple sclerosis got its name. Loss of oligodendrocytes and myelin result
in a variety of debilitating symptoms depending on what parts of the brain were demyelinated. This includes tingling and numbness, cognitive
impairment, speech problems, visual problems, and muscle weakness – all symptoms of MS. How does this damage occur? Normally, the blood-brain barrier, which is
a layer of tightly packed cells on the walls of blood vessels, only allows certain substances
like sugars to enter the brain from the blood. However, after an infection, the blood-brain
barrier may become damaged, allowing immune cells circulating in the blood to sneak into
the brain. 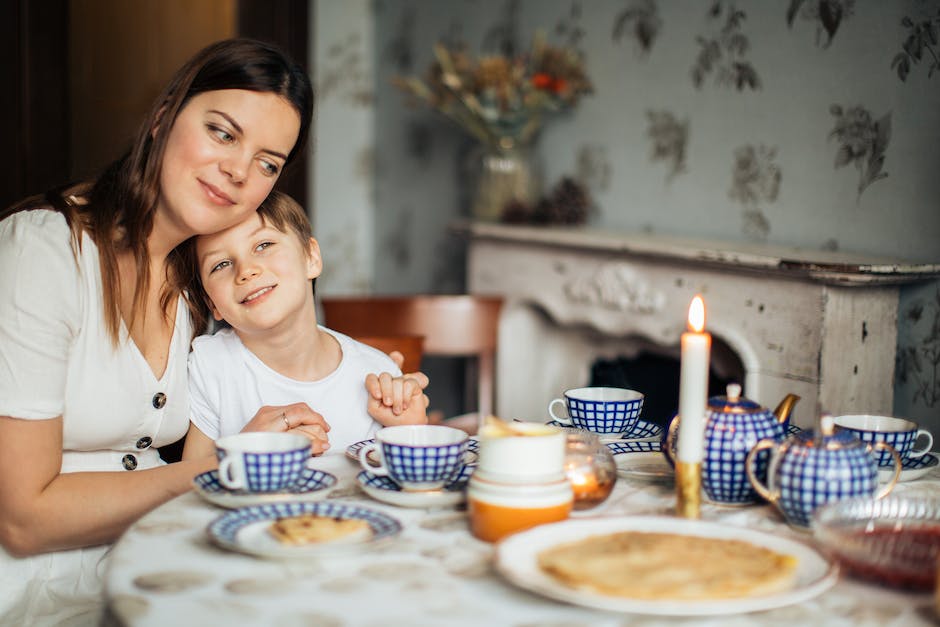 These immune cells incorrectly recognize the
myelin as a dangerous substance and begin to wreak havoc by producing inflammatory substances
that damage myelin and eventually kill the oligodendrocytes, which is why MS is considered
an autoimmune disease. Though it is clear that damage to myelin by
the immune system results in the symptoms of MS, the reason why our immune system attacks
myelin in the first place is still unknown. Certain mutations seem to increase the risk
of developing the disease, and having parents with MS slightly increases the risk of developing
the disease yourself.

Exposure to certain viruses, such as human
herpesvirus 6 and Epstein-Barr virus may trigger MS, but a concrete connection has yet to be
shown. Avoid smoking as well. Toxins in cigarettes have
been linked to a higher risk of developing MS. Women are twice as likely to suffer from MS
than men, with the disease affecting people between 15 and 50 years old. MS is most common in people of Northern European
descent, with around 1 in 500 people compared to 1 in 10,000 for other ethnicities. Over 2 million people suffer from MS worldwide,
making it the most common autoimmune disorder affecting the central nervous system. Surprisingly, MS only decreases normal life
expectancy by a few months.

However, it does decrease quality of life
significantly due to its various debilitating symptoms. In most cases, symptoms happen in brief attacks,
known as relapse-remitting MS, while in others, symptoms are constantly present and progressively
get worse, known as primary progressive MS. 70% of people who start off with relapse-remitting
MS may eventually develop progressive MS, known as secondary progressive MS. Current treatment involves regulating or suppressing
the immune system with a variety of different drugs so it won’t attack oligodendrocytes
and myelin. However, prolonged usage decreases effectiveness
and increases side effects.

As new research uncovers more and more about
multiple sclerosis, one day we will find a better treatment for this disease. To speed up our progress towards a cure, just
like how our myelin speeds up our electrical signals, check out the links in the description
below to see how you can help. Thanks for watching, and see you next time
for an explanation of another disease on Medicurio..