[Preview] Does Dietary Cholesterol Have a Significant Effect on Blood Cholesterol?

Now this is one of my favorite quotes of Keys that I have ever found because he spent the early 1950s trying to show did cholesterol in food cause cholesterol in the blood to rise And to do that they didn’t have ethics in those days. He just took human guinea pigs fed them in ordinary amounts of dietary cholesterol, and he concluded This was presented at the Symposium on Atherosclerosis in 1954.

The evidence both from experiment and field surveys, indicate that cholesterol in itself, in all the natural diets, has no significant effect on either the blood cholesterol level or the development of atherosclerosis in man.

Now you will probably be aware that the only foods that contain cholesterol are animal foods, meat, fish, eggs and dairy, And he knew that Another publication.’Cholesterol only occurs in foods of animal origin.

So to do those experiments he had to feed his human guinea pigs. 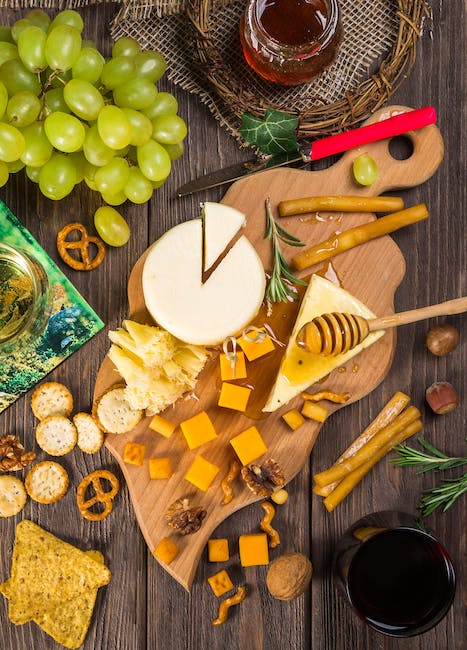 Copious quantities of animal foods And he concluded that that did not raise blood cholesterol and it did not cause atherosclerosis.

So he’s, exonerated animal foods, and yet he didn’t realize that if cholesterol has no effect, then foods of animal origin have no effect.

He should have turned his attention to the one macronutrient that is not found in meat, fish and eggs and is only found in small amounts in dairy, and that is of course carbohydrate, But he didn’t he could not get over the idea that fat was The enemy .