Hello, the vlog happy Monday on week, 11 of this vlogging extravaganza, let’s be dramatic about it. Today, is a big day. It’S dramatic day, it’s a lovely day. It’S a bank holiday Monday, which is always nice Saturday morning when I last vlogged I just finished Caged Queen, which is still on my floor next to me from when I did that check-in, because I did lots of cleaning this weekend clearly. I then finished this cruel design, which was good. Actually I really enjoyed it the second time around. It’S down here, still don’t read books about viruses mutating when you’re in the middle of a virus, probably not the best plan, but you know I live dangerously. I still think it’s a really good series. I’M excited to reread the third one and then I love reread all of them and then that’ll be good and fun and good. Then I’ve read half probably just under half of king of scars, which is the last book on my TBR for this month, so so close very, very close. I’M liking it enough. Second time around. I still think it leans too much on the Grisha stuff. When that’s the weakest of the books that are in this universe, but that’s fine, you know people who love that series probably love this book even more. I like elements of it we’ll get into that, maybe in the wrap-up for maybe when it’s done. I just have a bit of book mail that came this weekend, two of them. If you’ve watched my June TBR, which will be up now, I will put a thumbnail, so you can go find it you’ll know. I bought some books to go with my book a day in June. Tbri have them. I have steel, heart and calamity by Brandon Sanderson. This is books, one and three in the reckoners series, because I have firefight and I needed to add to those so yeah have those three I’m hoping to read the first two in June and then I also got some lovely gifts. I stuck my wish list on somebody’s wish list thread kind of on a whim, maybe because I was buying them a present and it felt weird to by them a present having not responded to their tweet anyway, but 2. Other people very kindly sent me books first. I got this is how you lose the time war from Rachel over at cascade of books, I’ll link, all these people below I’m so excited to read this I’ve had such good things. I have friends who said this was like the best book they’ve ever read, I’m looking forward to it hugely I’m a little bit nervous. I think I’m going to try and read this this week, partly to replace the terrible queer book. The devil’s blade that i dnf’d a couple of weeks ago, gon na try and swap that out for this one and Nikki from over at books and lemon squash, who also now has a booktube channel. So I will link that below as well sent me a hold back the tide by melinda Salisbury, which I’m really looking forward to reading. I love Mels other stuff. When this came out, I just wasn’t in a place to buy it for myself or to preorder it, but yeah I’m looking forward to it and it’s also signed, which I didn’t think could happen on Amazon. So that’s very exciting and well done Mel for putting in the work 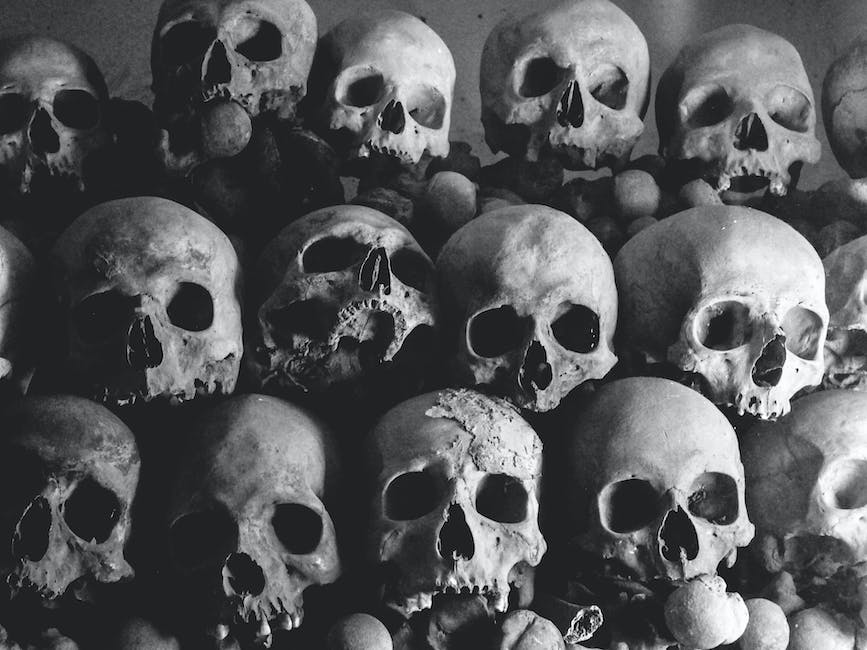