Could a Plant Help You Stop Snoring?

I want to head off to Hawaii because we have a beautiful pineapple plant here on our stage. Why do you snore NASA scientists found that keeping a pineapple plant in your room can stop you from storing? This is a viral post that claims this works, because pineapple plants produce large amounts of oxygen, improving air quality which improves sleep, allowing for better quieter sleep. Now. The plants, incidentally, do take 12 to 24 months to develop that in a in edible mini pineapple. On top. That’S a commitment, it’s a commitment but hey if it can help with snoring. Why wouldn’t you a lot of people have snoring issues. It’S usually due to that air coming out is as you as you always talk about yourself, a billion people. It’S a big deal or is out there here and in the United States and loans. So it’s it’s a huge problem and you know we know certain things set you up for snoring. If you have a short neck, if you have a heavy nap neck, if you’re consuming alcohol before you go to sleep, if you have any type of obstructive thing going on in your ear ear in your nose and oral cavity system, whether it be deviated, septum or Occluded nose or large, tonsils or or a jaw, that’s retrieve. That’S causing your tongue to fall back. All those structural things can contribute to snoring and the question is: will a pineapple plant help that was part of the viral buzz? The answer is No segments. We actually fact checked this. We researched it as we searched for this original NASA study referenced by several major news sites. It was nowhere to be found. So what do we do? We called NASA directly NASA was very happy to hear from our team and have an opportunity to set the record straight. They told us they’ve, never done a study on pineapple plants and snoring and we were the very first organization to ever reach out to them about this topic. Here’S their statement, we’re not aware of any NASA research that has studied pineapple plants as a cure for snoring. Unfortunately, we routinely get pulled into Internet hoaxes, which can detract and distract the public from learning about the real and amazing research NASA does and discoveries. We make. I think that people tagged NASA so often because it is such a trusted source. If you can put someone on the moon, you probably would know about things like this, so be aware. If you hear something on the Internet – and they say hello, NASA scientists claim this be very, very careful and if you’ve been forward an email that you like us to debunk or tell you whether or not it might be true, go to the doctors tv.com and send It over to us, you 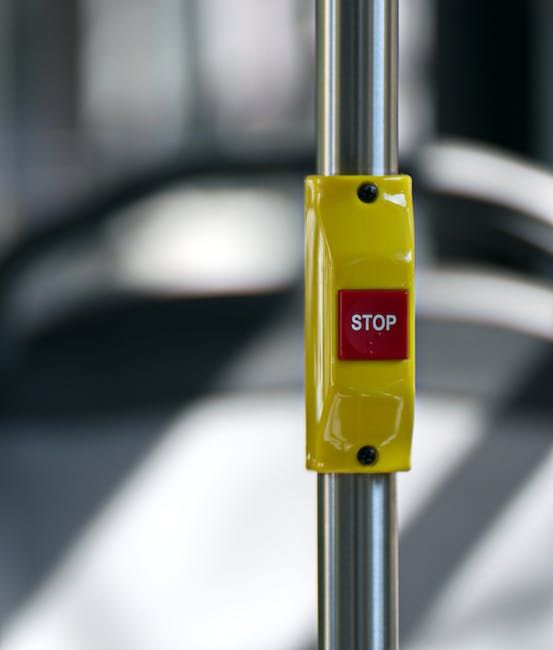