I believe by now, You understand that we should analyze body language in the general context of a certain gesture; Therefore, if you wanted to apply what you've learned here on someone, And you saw him rubbing his eye, Don’t go "STOP! You're lying" Because maybe he wasn't and his eye was actually itching, So always keep in mind the general context of a gesture. Now we'll talk about hand gestures. Let's start with this one…

When you see this gesture, do you get a positive or negative impression? FYI, most professional salespeople are trained to never use this gesture because it has a negative meaning. In other words, if you ask someone "What happened to the money?" Likely to get the impression that it's coming from illegal sources. Could this gesture have a positive meaning? Yes, but if you use it with a stranger, it'll give him a negative impression, so try not to use it. The second gesture is the clenched hands. We could be sitting like this, or standing like this. For a moment, it seems to mean self-confidence, but it doesn't This person lacks confidence so he holds to this gesture of interlocking his hands together. He feels stressed or pressured, that's why he stands like this or sits this way. Stances like this or this indicate self-confidence, but not this one. 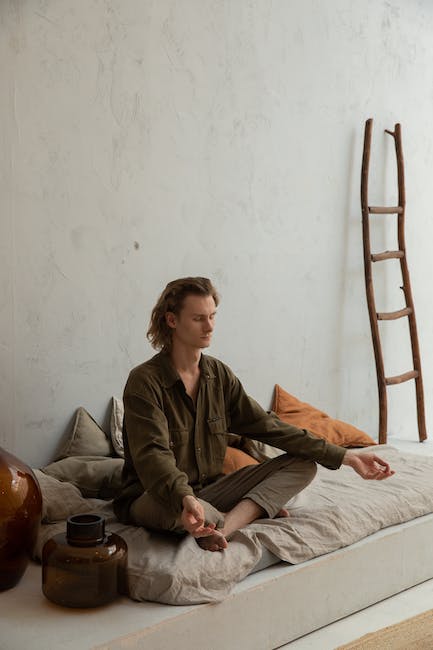 Let's move on to the next gesture which is this…. It's different when the hand is closed than when it's open. Open hand indicates self-confidence. If I stand up like this… This is a gesture of self-confidence; However, if my hand behind was closed like this, then I'm stressed, But if it were open, then it's actually a sign of self-confidence. Any gesture in body language that looks like this… With my chest exposed and not covered with anything, my arms aren't crossed, and I'm not holding a book, The gesture indicates self-confidence. Now I'll talk about the last hand gesture, the hand steeple. A lot of times we see people sitting like this… Or like this… with their elbows on the chair arms and hands lowered, Or a lecturer standing up with his hands like this… This gesture indicates a person's confidence in his educational information that's why lecturers use it a lot.

If someone was giving a lecture or just talking to group of people about some information that he's confident of, He'll use this gesture. Remember, the source of these gestures is the subconscious, But analysts and scholars proved them and observed each gesture and when does it occur, That’s why standing like this means having confidence in our information. I'll give you a piece of advice, if you were giving a lecture, don’t hold to this gesture the entire time.

For example, if I say "I'm glad to have you all here today." OK, so what?! This doesn't mean anything because I'm not giving reliable information that I'm confident of. However, when I say "Studies have shown: 1-… 2-… 3-… ", I'm giving information that I'm confident of. On the other hand, if you sit like this while listening to someone, You're confident of your response, i.e., a reliable and academic response. I hope you enjoyed this lecture. See you guys next time!.

Anthony Robbins – The Body You Deserve 2/2