So there's a pretty popular smartwatch on
the market right now called the Amazfit Bip, costing $80 on Amazon. It's got some pretty impressive capabilities
for the price, but I've had 3 people Tweet me recently saying the screen falls off. Now obviously, this isn't ideal for a smartwatch. All the best specs in the world aren't worth
it if the thing just falls apart. It's time to review the Bip from the inside. Let's get started. [Intro] This watch is pretty lightweight at just over
an ounce. Pulling the charger out of the box, it's got
two gold pins on the back. This allows the power to flow through from
the charger into the watch. The dock itself is not magnetic like we've
seen on the Apple watch or the Samsung Galaxy watches, but this watch is a fraction of the
price of the big boys, while maintaining a lot of the same functionalities.

Because of that super low price, I'm not going
to critique it too much, unless, of course, the screen falls off on its own, in which
case we'll critique it a lot. Pairing the watch is easy enough. Connects to my Galaxy S8 Plus and updates
itself just fine. The Amazfit has a lot of things going for
it at the $80 price point. It can tell you the weather, exercise heart
rate, and even has a built-in GPS for outdoor running. It can receive text messages and notifications,
but can't respond. Pretty solid for the price, especially when
paired with a 30 day battery life. I'm not here for the specs though – we're
here for the insides…and to see if the watch falls apart on its own. The screen of the Amazfit Bip is pretty flush
with the outside body. My fingernails were unable to lift the screen
from the housing. The housing itself is made from plastic. The little knob is made from metal.

And there's a lot more plastic on the back. The stock black bands are made from rubber,
but are standard and interchangeable. I'll try to lift the screen with my razor. If there was a wide spread screen adhesive
issue, like we saw with the BlackBerry KeyOne smartphone, the screen should be falling off
by now with the amount of pressure that I'm applying. One reason why my screen might be staying
on is because this watch has been out for over a year now. The first batch might have had screen adhesion
issues but could have been quietly fixed. And subsequent batches could have used stronger
adhesive.

So far my Amazfit Bip is very well stuck together. Let's add some heat. Heat is what I would normally use to soften
the adhesive between the glass and whatever frame the glass is stuck to. You can see the 1.28 inch display pixels going
from their normal black color to a softer gray with the heat. But even then, with extreme persuasion, the
screen remains intact. My razor blade can find no entry point between
the glass and plastic layers. Permanent adhesive would make the watch impossible
to repair, but at least now we know the screen won't be falling off on its own…at least
with the current models. 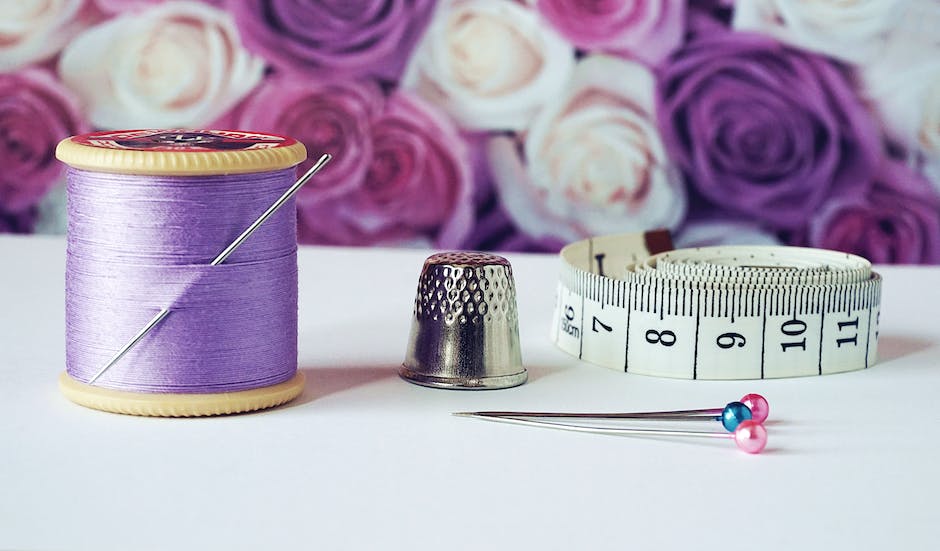 My display was only removed by unreasonable
amounts of force. Since we're inside, let's take a closer look. You can see the thin rubbery band of adhesive
surrounding the lip that holds the plastic and glass together. But if we look closely at the Fit Bip owners
who got gypped when the screen slipped and flipped exposing the microchips, making them
second guess their ownerships, we can clearly see that none of the watches have adhesive
around the edges. Or if they did have adhesive at one point,
it's a different style of adhesive that doesn't hold anything down.

Either way, the insides of their watches are
very clean with no residue. Remember my watch is brand new as of a few
days ago and was purchased over a year after the initial launch of the watch. So Amazfit has had plenty of time to quietly
correct the issue. The internal battery connector is over here
on the right side under the small metal plate which is screwed in with one screw, as well
as glued into the side of the housing with a little dollop of glue near the bottom. Once the metal plate is off, I can unplug
the battery and set it's little square 200 milliamp hour self off to the side. This supposedly lasts 30 days without needing
to charge. Using GPS and stuff of course will drain it
a little faster, but either way, it's pretty impressive. The optical heart rate monitor pops out from
inside the watch. There is a slab of glass on the outer layer
making this thing splash proof. The heart rate sensor of the watch is on day
and night, keeping track of everything over on your smartphone. The motherboard has another strange dollop
of glue holding it to the side housing.

And the little hole probably allows the air
inside the watch to match the air outside the watch so it can measure fluctuations with
the weather and altitude. Overall, it's an interesting watch. And from my one example, it looks like Amazfit
has fixed the Bip screen falling off issue. I do hope though that if any more screens
fall off, that customers will get taken care of. Yeah, $80 is cheap for the amount of tech
this watch provides, but it's still expensive enough that the watch should last for quite
a long time. Should I take apart more smartwatches in the
future? What fitness trackers would you like to see
taken apart? With so many out there it's hard to sort through
them all. Come hang out with me on Instagram and Twitter. Thanks a ton for watching, and I'll see you
around..