ENFJs do deal with feelings of anger, they just have a tendency to push them aside for the well-being of others. They focus on the feelings of those around them which cause them to neglect their own feelings, especially when they are angry. If the ENFJ feels like their anger is going to upset or hurt someone else, then they are likely to keep this inside. Bottling up those emotions is something which can only work for so long though, and so the ENFJ ends up having moments when they snap and unleash all of this built up anger. Keeping it inside and neglecting their own needs can definitely find ways of coming out. What Makes ENFJs Angry ENFJs can become angry when people do not seem to care how their actions affect those around them. People who are very selfish and uncaring are going to leave the ENFJ feeling extremely frustrated. They do their best to try and contain their anger, but this is likely to build up over time. The more someone seems to only care about themselves and continues to take advantage of others, the harder it is for the ENFJ to remain calm.

They are likely to explode on these people, especially when they witness them hurting someone the ENFJ cares about. They are protective of their loved ones or even people who appear to be in need. For the ENFJ seeing someone being hurt is going to set them off, and can certainly cause them to feel a sense of rage over this. They might try to keep things calm at first and will try to find ways to keep the peace, but eventually they will reach a breaking point. ENFJs donâ€™t want to cause trouble but they are also fiercely protective of the people they care about, or people they feel might need their help. ENFJs can also become angry when they feel like their efforts are not being appreciated. This is an anger which is likely to build up over time, and the ENFJ might not be great at outwardly expressing this. Since they focus so much on the feelings of others, there are many times when they neglect their own emotions for the sake of making people happy. They donâ€™t want to feel like a burden or like they are being weak, and so the ENFJ can push aside their own feelings for a long time.

They might be angry towards someone but donâ€™t want to cause trouble, and so they keep this bottled up. After a while this anger can turn to resentment and the ENFJ might not be able to contain it forever. They are likely to have moments where they snap and can unleash these frustrations onto someone without really meaning to do so. ENFJs try their best to keep from doing this, but when they hold into those feelings of anger it is likely to find a way out somehow. Coping with the ENFJ Rage For the ENFJ, coping with their rage can be difficult, as they are likely to feel rather guilty for it. When they let out that anger and unleash it onto someone else, the ENFJ most likely regrets this almost immediately. While they need to be able to express those feelings, they donâ€™t want to do so in such harsh ways. They feel truly guilty when they hurt someone else, especially if this is directed at someone they love and care for. 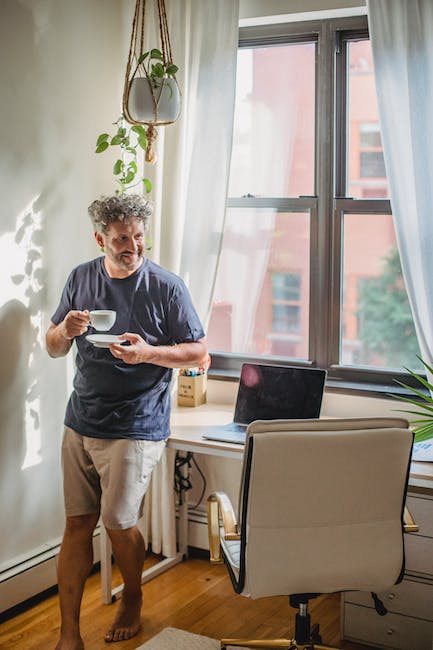 ENFJs are very focused on the emotions and needs of others, and donâ€™t want to do anything which can cause harm or hurt someone. They donâ€™t want to feel as if they are an angry person, and try their best to avoid seeming like they are unable to control these feelings. When the ENFJ is angry at someone who is cruel and hurtful to others, they often feel much differently. In these cases the ENFJ can easily feel justified, especially if they are defending someone they care for or someone who is clearly in need of help.

How to Better Deal For the ENFJ one of the best ways to deal with their anger is to learn how to take time for themselves. Instead of constantly neglecting their own needs and emotions, they need to process and accept them. Spending time sifting through their own feelings and prioritizing their own needs, is actually necessary for the ENFJ. While caring for others is important to them, they can learn to recognize how caring for themselves is helpful to their loved ones as well. Without taking time to process their anger the ENFJ can end up hurting people they love, which is much worse in the end. Just allowing themselves to express when they are angry or upset with someone, can help open up that communication in a healthy way. ENFJs are willing to go above and beyond for their loved ones, but that doesnâ€™t mean they need to neglect their own needs forever.

Taking time for themselves can help them to recharge and figure out the best ways to let go of their anger. Instead of bottling things up constantly and attempting to be perfect for everyone around them, the ENFJ needs to feel free to express their own emotions. with this we reach the end of this video, feel free to share your thoughts on the comment section below, we would love to read them. see you in another video..

Are You Shy Or Introverted?