How much sleep do you really need? | Sleeping with Science, a TED series

Translator: omar idma Validator: Fatima Zahra El Hafa So far, we've talked about all the wonderful benefits that sleep can provide. But how much sleep should we actually get? [Sleeping in the science bed] (Music) For normal adults, The current recommendation ranges from seven to nine hours of sleep per night. And what we discovered from epidemiological studies conducted on a large scale That by using that seven to nine hour reference point, Once it starts to drop below that point, The likelihood of your death begins to rise. In fact, the CDC identifies in the United States, Sleeping hours in the amount of at least seven hours a night For the average adult. In other words, the shorter your sleep Otherwise, your life will be shortened. But it turns out that the connection is not quite as straightforward as it might appear. It is not like the more you sleep Lower your risk of death.

Actually, something strange happens. Once you exceed nine hours, Already the probability of death begins to rise, It sounds rather strange and wacky. Scientists have come up with at least two different interpretations. The first says that if you see those studies, It is possible that the individuals under study suffer from severe illness and disease. When we get infected or sick, Usually we try to sleep longer and stay in bed for longer. 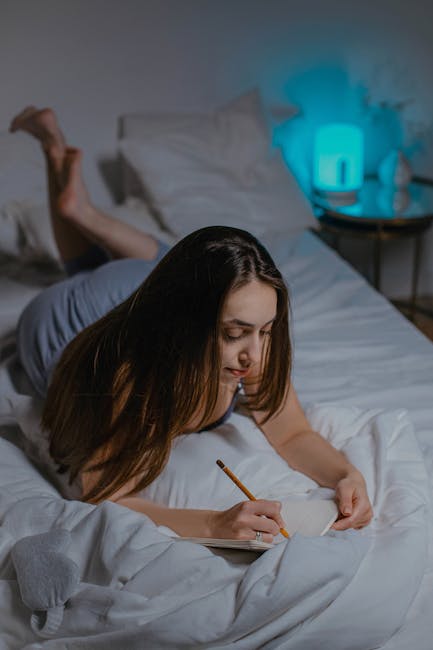 In other words, The disease was not detected in those studies The reason why these individuals try to sleep more. This is one of two explanations. The second possible explanation is poor sleep quality. Because we know sleep quality, Regardless of the amount of sleep, It is also associated with a risk of death. And the lower your sleep quality, Otherwise, the risk of death increased. People who do not sleep well will usually try to sleep longer. They will try to stay in bed longer to compensate for poor sleep quality. It may be poor quality sleep that takes the form of long sleep Associated with an increased likelihood of death, Instead of the long sleep itself.

But if we take a step back and think about society in general, I think modernity is constantly forcing us To work longer hours and thus neglect our sleep. But if we want to live long enough To get the benefits and fruits of all this hard work, Maybe we should consider making our sleep a higher priority..