So today we're going to talk about hyperbolic geometry, it's a different kind of geometry than what you're used to, we all grew up with Euclidean geometry. And we're going to talk a little bit about the space then we're going to talk about what it is to live in the space so we get a sort of visceral understanding of it. Particularly we're gonna talk about what it's like to play baseball, golf or other sports in hyperbolic space. There's lots of ways to sort of make a model for it; so one is it's based on- it's just the inside of the unit disc. It's the set of points which are within distance 1 of the origin, a Euclidean distance 1, but now I'm going to define a very different way of measuring distances between two points, and this is going to have the property for instance that if you want to travel along the shortest path in hyperbolic space, you travel along these semi circles which are perpendicular to the boundary.

That's one property it has. And another property it has is as you start at the origin and you walk straight out to the boundary that's going to take you an infinite amount of time, as long as you keep walking at the same speed; it's an infinite distance away, yeah. So this this boundary isn't really there, which is why I tried to draw it sort of in a dotted way. So these lines are straight from the hyperbolic viewpoint, which means that if I wa- if I'm standing here at say position a and I want to get over here into position b this is the fastest way to do so in hyperbolic space, that takes the least time.
– (Brady: What happens if I were to) (go here and cut my way from
here to here?) (That's not-)
– That would be longer. That would take longer, it's sort of like in here if I were to start here at position a and I wanted to get to position b in Euclidean space, and I were to do that; that- I'd get there but it would take me take me somewhat longer.

Let me show you just a couple facts that are true in hyperbolic space and we'll use them and see how they play out when we start trying to do sports in hyperbolic space. So one of them if I draw- so here I'm in hyperbolic space and I have a ball of radius R, ball of radius R in hyperbolic space, what is its area? So this is 2 pi cosh R minus 2 pi – most people aren't familiar with that, but that's roughly pi times e to the R. Now e is a number which is roughly 2.7 to the R.
So that means every time you increase you increase your radius by 1 you multiply your area by about 2.7. So we all know that if you start doubling and you double over and over you grow faster and faster, this is how compound interest works. And if you look at the circumference, or what's the length of the circle, so mathematicians would call a circumference, that turns out to be equal to 2 pi hyperbolic sin times R; and again that's roughly pi(e)to the R. So the length of the boundary grows just as fast as the area does.

Now let's let's compare that to Euclidean space. So the- remember the area of a Euclidean ball of radius R was pi(R) squared, and the circumference in Euclidean space, or the length of the circle in
Euclidean space, is 2pi(R). So this grows quadratically, this grows linear; and here both area and circumference grow exponentially at the same rate. Okay, let's think about what happens in Eucli- in baseball. So in baseball – we'll idealize this a little bit. So we're going to have a field, it's going to- made up of a quadrant.

And the infield has radius 100 and the outfield has radius 300; and so if you look at this guy the area of this outfield is just over 6- is just over 60,000, if I remember right it's about 63,000 okay? And so in American baseball we have three outfielders out here and they are able to cover most of the outfield. And so we can imagine that an outfielder can cover about 20,000 square feet. Well what would happen in hyperbolic baseball if you took this same picture? Well now the area of the outfield would be- it's 1/4 the area of the ball of radius 300 minus 1/4 of the area of the ball of radius 100; and that's much bigger than 10 to the 99. It's ginormous. So how many outfielders
do we need? Well if each of them can cover 20 thousand square feet, which is sort of a dubious assumption, you need more than 10 to the 99 over 20,000 outfielders;
which is bigger than 10 to the 94. 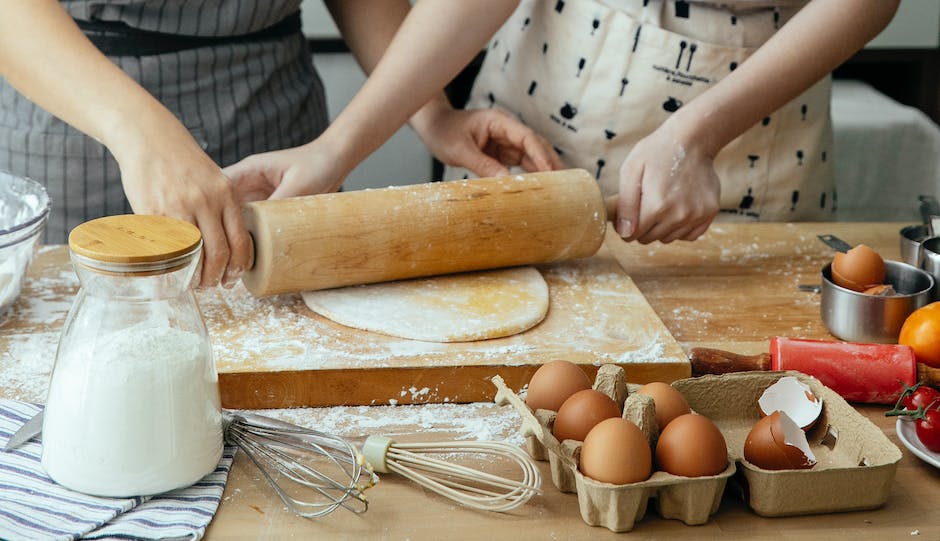 So one thing you can see here is you're not going to make any Disney movies about having a family big enough to have an entire baseball team, that's not going to work. I move to the next next sport, we'll talk about golf. So imagine you just- you're a golfer here-
– (Brady: [laughs] Stick- stick to) (mathematics, professor!)
– Anyway. So suppose you know you're standing here and you- your flag is over here 300 feet away, have a nice little wedge in to the hole, and you hit a very good shot – it's 1 degree off but it's exactly 300 feet. How would you estimate that in Euclidean space? You'd say, well, that's going to be roughly 1 degrees worth of a circle of radius 300, the circle of radius 300 has length 2 pi times 300, and then you take 1 degree worth of that, that's one 360th.

That turns out to be, if I remember right, something at like about 5.23. So you're about 5.23 feet from the hole, that's pretty good.
– (Brady: You should be) (able to putt that in.)
– Well you should but I don't always do so. Now what would happen if you did the same thing in hyperbolic space? Now you're 300 feet, here's your pin, you're 1 degree off; you hit it exactly 300 feet you're feeling pretty
good. So we- suppose we make that same estimate. Well what's the size of the circumference of a circle of radius 300? Well that was 2 pi sinh of 300, which,
remember, is like pi e the 300. And now we're going
to divide by 360, well that's bigger than 10 to the 100. So this estimate suggests you're you're some number of feet which has over a hundred digits away from the hole. Okay so this can't be accurate, because you know that you started 300 feet from the hole and you hit it 300 feet so you're at most 600 feet from
the hole. So we learned that this is not a very good thing to do and not providing a very good estimate so and- while as in Euclidean space walking around the circle isn't so very inefficient; in the hyperbolic space that's going to be a very inefficient way to get around.

(Brady: So how far are we from the
pin then?) So you can do a little bit of hyperbolic trigonometry and it turns out you're more than 590 feet from the pin, which is almost as bad as turning around and
hitting it backwards.
– (Brady: So- hang on, I was- what (happened? Did it- it curved away or?
What did the ball do?) One way of thinking about this
is, what does this look like at- you can you're- suppose you start at the origin, you travel 300 hyperbolic feet towards the boundary, and then you're 1 degree off and you travel 300 hyperbolic feet towards the boundary, it turns out that the shortest way to get there goes all the way, way back in and comes back out.

(Brady: Okay so- so my second shot,) (my next shot, is going to have to follow) (a curve that's so sharp it's another big) (whack?)
– Right so you know you're likely- you could- now you're 590 feet, now you're likely to be 1180 feet away after your next shot even if it's very good et cetera. So you're probably never going to get there.
– (Brady: To my Euclidean eyes I) (thought, oh wow I'm really close to the) (pin now, this is easy. But in fact that) (path isn't open to me – or is it
open to me?) Well it is but this turns out to be
distance 10 to the 100. And if you want a path that is distance 590 it does something more like that; it goes back in towards the center and comes back out. [Preview] The outfielders if you
actually were- somehow they got the ball across the plate and you, despite not seeing until it was six feet from you managed to hit it, then the outfielders wouldn't see it till it was six or seven feet from them so their only strategy would be to stand there with their mitts open.