The 2-Process Model of Sleep

Hello everyone, my name is Jared Kim. I’m a Human Biology Major undergraduate
at UC San Diego and part of the BioClock Studio Winter 2016. Today, I will be talking about the 2-Process Model of Sleep Regulation. While scientists are still figuring out the
full function of sleep, we do know that lack of sleep influences people’s
daily lives negatively and leads to some serious consequences, like a loss in attention span, memory issues, and overall impaired brain activity as well as increased risk of obesity. Sleep in its simplest form is controlled by
two processes: the circadian clock or Process C, and sleep homeostasis or Process S. One component, the circadian clock, is an
internal daily biological clock present in humans and many other organisms. The word circadian comes from the Latin meaning
“about a day.” Thus our circadian rhythms are 24-hour rhythms. In humans the circadian clock controls physiological
processes that rise and fall every 24 hours, with a
model example of this being oscillations in body temperature. As you can see the body temperature peaks
around 5-6PM and is lowest around 5-6AM. This cycle then repeats every 24 hours.

Process C is controlled by the same circadian
clock that regulates body temperature. This graph plots the circadian alerting signal, which controls how alert the person feels, with its peak around 6-8PM. Conversely, the person would feel least alert
around 4-6AM. This rhythm repeats itself from one day to
the next and is distinct from a sense of sleepiness
that is related to how long a person has been awake. Process C explains why you can get a “second
wind” even when you are sleep-deprived.

Which brings us to the second process involved
in sleep-wake cycles called sleep homeostasis, also known as Process S. Unlike the circadian clock, which re-initiates
a cycle on its own every 24 hr just like an oscillator, Process S is more like an hourglass that requires
an event to restart it. A person’s sleep pressure will continuously
build up as long as the person is awake. Once the person falls asleep, the sleep pressure
dissipates just like turning that hourglass over and letting the sand flow in the other
direction. As you can see in this graph, when the person
wakes up at 9AM, the sleep pressure is very low, because this person slept long enough to deplete
all the sleep pressure from the night before and just woke up.

But the longer they stay awake, the higher
the sleep drive builds until this person eventually falls asleep, in this case, around midnight. Of course, remember that sleep drive is working
against the circadian alerting signal which is why even as we begin to get sleepy in the
evening from buildup of sleep pressure, we can still stay awake. With these two processes we see how a normal
sleep-wake cycle is formed, assuming the person sleeps around 12AM to 9AM. 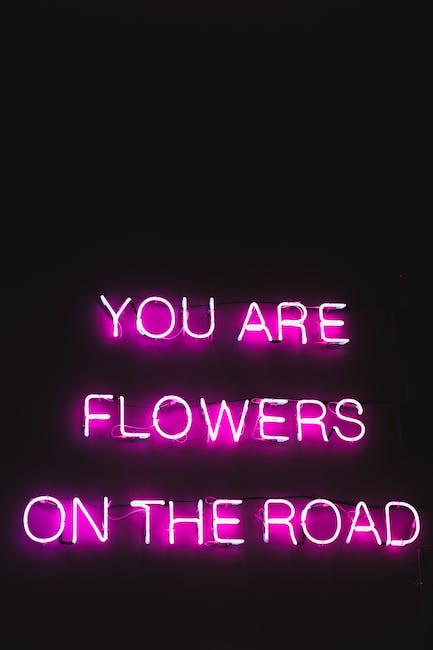 So now that we know how a normal sleep-wake
cycle is formed, what happens when we put stress on our body and don’t sleep for a
night? Whether it’s pulling an all nighter, staying
awake for the night shift, or binge-watching your favorite TV show, not sleeping will have
adverse affects on your normal sleep-wake cycle. As you can see here, this individual decided
to skip sleep on the second night. Sleep homeostasis continues to build up sleep
pressure due to the lack of sleep continuing until the third night where the individual
finally sleeps. The circadian clock continues to cycle normally
and provides a consistent alerting signal interval. With this huge rise in sleep pressure the
person’s alertness level will fall greatly during the time where the alerting signal
is very low, this leads to a high risk of falling asleep [point].

In addition to this risk, this person accrues
a sleep debt, and just like a financial debt, this has to be paid back. The problem is that just sleeping your normal
amount the next night is not enough to make up for that lost night. You have to sleep longer than your normal
amount to make it up for several nights to pay out your “sleep debt” That’s it for this video on the 2-process
model of sleep regulation. For more information on circadian biology
please visit the UC San Diego BioClock Studio by clicking the link..